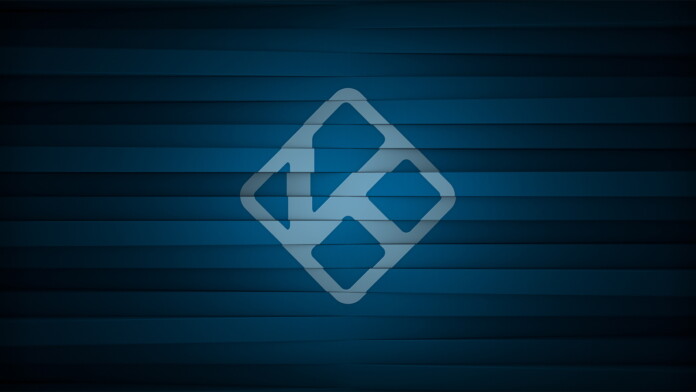 An organization named “Copyright Integrity” has sent a complaint to Kodi add-ons database “TVAddons” on behalf of Cricket Australia. The notice targets a Kodi add-on that is devoted to helping users stream Australian Cricket games that are freely broadcasted anyway. TVAddons has complied with the request to remove the particular add-on, as they have been doing with almost all complaints recently. Despite their abidance even with removal notices that are particularly vague and aim at the removal of add-ons that don’t necessarily infringe any copyrights, TVAddons is still not getting a break.

This time, the reporter acted on behalf of Cricket Australia, submitting a complaint that doesn’t even bother to enter the realm of copyright infringement claims. Instead, it focuses on the unlicensed use of trademarks that belong to Cricket Australia, the associated logos, and all that is part of their intellectual property. As these are an integral part of the broadcasted stream, the add-on was expected to somehow blur these logos out, something that is obviously unpractical.

Following the complaint and removal of the add-on, a TVAddons representative has made the following statement via TorrentFreak: “Preventing users from viewing free and publicly accessible content through their own choice of medium signals an unfortunate trend for the state of individual rights and freedoms. We hope that the move towards decentralized technologies will put control back into the hands of the people who matter the most, away from privacy violating corporations.”

The same Cricket streams are legitimately and freely available for all on cricket.com.au, with the difference being that visitors of that website will have to accept the fact that there are over 26 trackers that will be loaded on their browser tab while watching the games there. This indicates that Cricket Australia is interested in more than just protecting their trademarks and logos from being reproduced on other platforms and media. What they really care about as it seems, is to retain the capacity to shove whatever cookies they want down the throat of Cricket fans.

These actions have led the creator of the particular add-on to seize further development and support since last year, while TVAddons is once again hit by a below-the-belt strike. This is furthering the decline of TVAddons as a prominent and popular Kodi database, as one more add-on has to depart from it, taking many hundreds if not thousands of users with it.

Do you think there’s a way for TVAddons to stop its striping out of popular add-ons that are perfectly legal? Let us know of your opinion in the comments section below, and don’t forget to like and subscribe on our socials, on Facebook and Twitter.