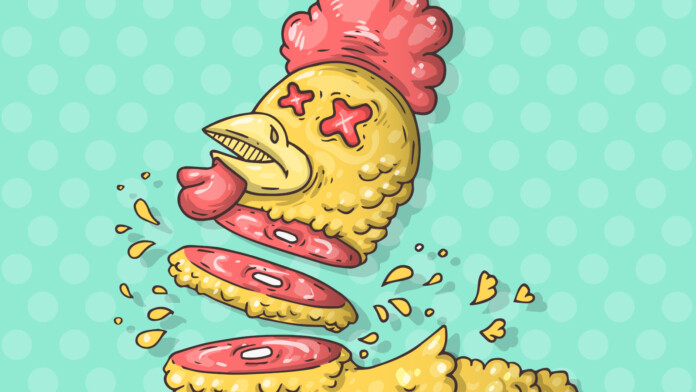 As if the problems for the creator and publisher of the ‘Cyberpunk 2077’ game weren’t enough already, the company has released a notification to inform the public that ransomware actors have hit them. According to the relevant announcement on social media channels, the actors stole the source code of Cyberpunk, Witcher 3, Gwent, and the unreleased version of Witcher 3, and also several documents relating to accounting, administration, legal, HR, investor relations, and more.

‘CD Projekt’ is currently investigating the incident, involving both external IT specialists and law enforcement authorities. Although the investigation is ongoing, they can already assure the players who bought their game that their personal data or any other sensitive details about them weren’t stored in the compromised systems. Thus, if you have bought Cyberpunk 2077 and provided CD Projekt with your personal data, there’s allegedly nothing to worry about.

The gaming company has also initiated the process of restoring from backups, so they’re obviously not interested in negotiating with the actors. The crooks have specifically stated that they will release the full copies of the stolen source code to the public if that happens.

The deadline for the first contact was set to 48 hours, and so we have about 36 hours left to see what happens when it’s reached. Seeing that data published will definitely be quite damaging for the firm, but maybe not as hefty as meeting the (usually absurd) ransom demands.

For now, we don’t know who the attacker is, as there’s nothing leaked on the dark web yet, and CD Projekt has decided not to share this detail. As soon as we know more, we will update this piece, so keep an eye out in the following days. We have recently seen gaming companies being targeted by the Ragnar Locker and the Egregor groups, so it could be one of those.