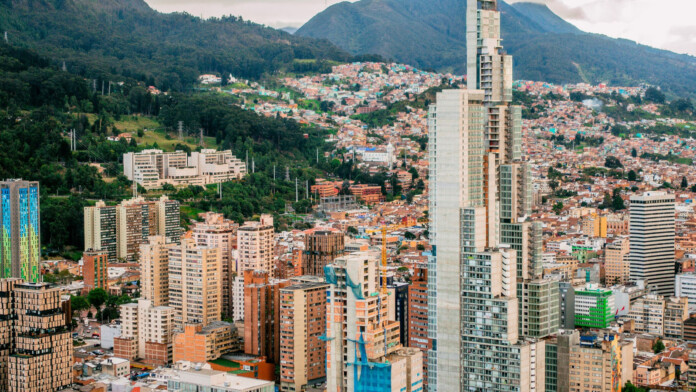 Someone has shared a collection of audio allegedly comprising police radio, emergency system, and national police recordings on a popular hacking forum. The files appear to be recent, dating between April and May 2021, but there are no details about how exactly they were extracted. The poster presents them as part of a “cyber warfare” operation, while the name of the user, KelvinSecTeam, is linked to a group that is thought to be a Russian-based group with members in Central and South America.

Previously, the same user exposed BMW owners based in the UK, but in general, they prefer to leak away data that exposes or embarrasses American entities. They are quite active, publishing data breaches and leaks almost daily, and they are not considered state-supported but an opportunistic hacktivist group. So, it looks like the hackers wanted to send an anti-government message to the Colombian regime, as the situation in the country has escalated lately.

Yesterday, the United Nations’ human rights office accused Colombia’s security forces of using excessive force against demonstrators who took the streets to protest against the aggressive tax reforms introduced by the government. At least 19 people have died due to the violence exerted by police forces since April 28 (date of reforms proposal), but the real number could be even higher.

To prevent more deadly classes and undermine the organization of protests, the state has decided to engage in the typical network disruptions approach. The NetBlocks internet observatory has confirmed this via a Tweet and commented that this is the second time it happened last week. The disruptions in internet connectivity haven’t been precipitous or widespread, as specific platforms and regions were targeted instead.

For those of you in Colombia looking for a way to ensure uninterrupted access to information and/or wanting to contribute to the supply of information from the country to the rest of the work, you may use a VPN tool and bypass any blocks. ProtonVPN has added servers in the South American region recently, so it would be a solid choice for the purpose. Also, since it offers a free tier too, it can support anyone in need right now.