Coinhive to Discontinue Their Crypto-Mining Service by Next Week 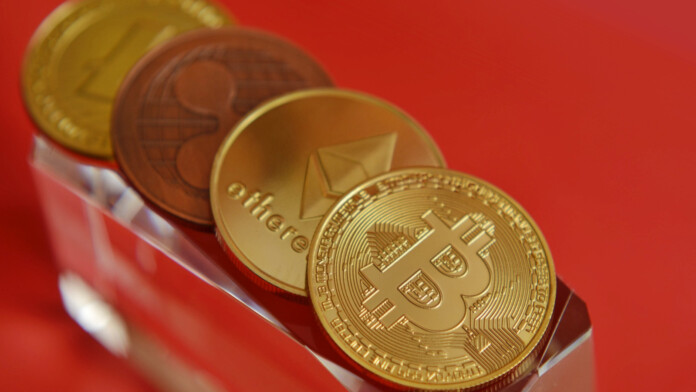 Coinhive is about to shut down their services, according to a blog post on their official website. The date that the administrators of the cryptocurrency mining service will pull the plug was defined as March 8, 2019, so there’s only a week left for Monero miners to enjoy the service. User dashboards will be accessible and payout activities may still be carried out until April 30, 2019.

The main reason for this abrupt end was given as the following: “Some of you might have anticipated this, some of you will be surprised. The decision has been made. We will discontinue our service on March 8, 2019. It has been a blast working on this project over the past 18 months, but to be completely honest, it isn’t economically viable anymore.”

More specifically, Coinhive admins claim that the most recent Monero hard fork and the XMR cryptocoin depreciation by 85% within a year have made the operations unprofitable. While the announcement is characterized by a “had fun while it lasted” tone by the Coinhive admins, those who have fallen victims of cryptojacking campaigns will probably be relieved by this news. Coinhive provided the technical capability of embedding small-sized JavaScript coin miners on Web pages, and cryptojacking actors loved it.

Coinhive remains the leader in the #cryptojacking industry with a 62% share of all websites using a JavaScript cryptocurrency miner. pic.twitter.com/YKbZpQ3qmP

Earlier this month, we reported about eight Windows apps that took advantage of the Google Tag Manager to install Coinhive-connected scripts, and just yesterday, the UFO miner on Android that also utilizes the Coinhive service. This goes to show that malicious actors will now have to find an alternative, and surely, there will be a lot of them out there soon. Still, many systems around the globe will catch a break, as Coinhive is estimated to account for about 62% of the JavaScript cryptocurrency miners market share.