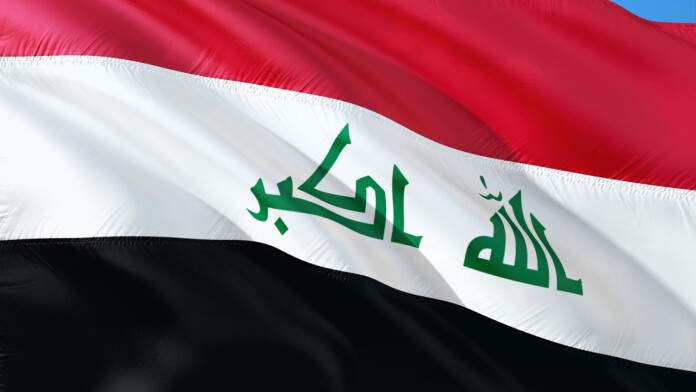 As reported by NetBlocks, the Iraqi government is interfering with the internet access of its citizens, amid events of civil unrest. The blocks affect Facebook, Twitter, WhatsApp, Instagram, and various other social media platforms and messaging apps. The blocks are widespread and imposed by multiple ISPs (Earthlink, Asiacell, Zain), while they have started taking effect since 12:30 UTC, yesterday. At 17:00 UTC, the government ordered the complete blocking of internet access across the majority of the country, leaving about 1/3 of Iraqi citizens “in the dark”. At 19:30 UTC, the internet blackout spread further, raising the percentage of people with no internet access to approximately 75%.

This is a blatant violation of people’s right to access information, right to free speech, and ability to communicate with others. This, however, is only a side effect of a much more severe situation that is taking place on the streets. In Baghdad, a reported crowd of 3000 protesters gathered to express their anger with the government corruption, the degraded public services, and the raging unemployment. The police opened fire against the crowd, wounding hundreds and also killing at least nine protesters so far.

According to citizen reports from Iraq, encrypted messaging apps that are used by protest organizers like Signal, Telegram, and ProtonMail, have been interrupted by the blockages too. However, accessing via mobile phones is still possible due to the circumvention measures that have been introduced in the latest versions of these apps. Still, the internet blackout is extensive right now, with Baghdad being one of the places that are blocked from all access. On the contrary, independent Kurdish zones and various cities in the north have remained unaffected by the blocks, as they are served by a different infrastructure that is not under the control of the government.

The situation is not likely to de-escalate any time soon, so we expect the internet blocks in Iraq to stay strong in the following days. The Tahrir Square in the capital is currently sealed off, and curfews have been imposed in the southern cities of Nasiriya, Amara, and Hilla. The government wasn’t expecting the rallies to be of this size, and it is notable that they were mostly organized through social media. That said, it is no wonder why social media platforms were the first to get blocked in Iraq.

What do you predict about Iraq and the fate of the current regime? Let us know of your opinion in the comments down below, or on our socials, on Facebook and Twitter.