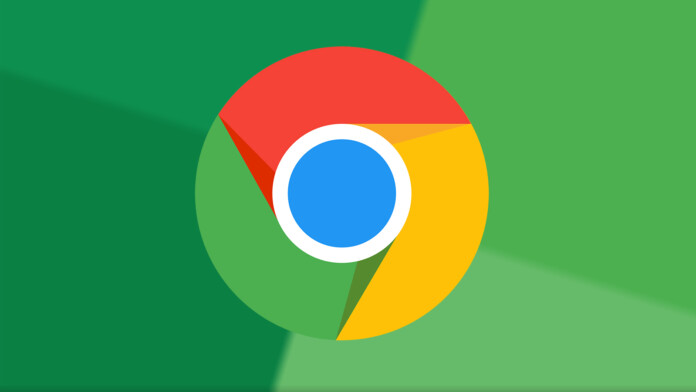 One of the biggest issues Internet users run into is a large number of fake Download and Play buttons when browsing file sharing and torrent websites. With the media industry cracking down on torrent websites and advertisers backing out of partnerships, file sharing websites have been forced to partner with abusive advertisement platforms. Google is set to crack down on these abusive ads that try to trick users into clicking on misleading URLs and unwanted downloads by actively blocking them via Chrome.

Google Product Manager Vivek Sekhar revealed “More than half of these abusive experiences are not blocked by our current set of protections, and nearly all involve harmful or misleading ads. These ads trick users into clicking on them by pretending to be system warnings or ‘close’ buttons that do not actually close the ad. Further, some of these abusive ad experiences are used by scammers and phishing schemes to steal personal information.”

The change to Chrome comes as part of Google’s Safe Browsing initiative that was launched over 10 years ago, and the company started cracking down on these misleading advertisements. The implementation of the blocking was set to arrive with Chrome 68, but it did not make it to the build and was postponed to build 71 instead. Website owners can check if they are affected by the change via the ‘Abusive Experiences Report’ and have the option to remove exploitative advertisements. If no changes are made within the next 30 days, all ads from the listed websites will be removed by Google.

Chrome 71 is set to release in December, following the currently available Chrome 70, and will remove all ads on a number of websites that have a prevalent abusive advertising problem. These ads can already be disabled through ad blockers that you can download from the Chrome Web Store on the browser but having an official version of such a blocking feature is great to have. And of course, you can always use a reliable VPN for Chrome for extra protection.

What do you think about the new ad blocking feature coming to Chrome? Let us know in the comments below. Also, come join TechNadu on Facebook and Twitter. Thanks!