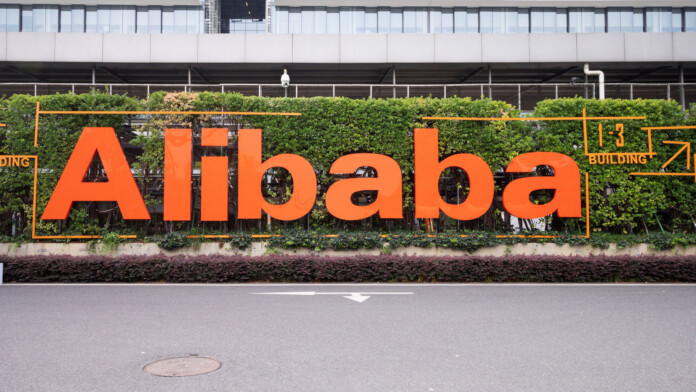 It looks like the Chinese regulators (SAMR) are getting serious about imposing the new anti-monopoly laws introduced recently, and the punitive actions have just begun. As reported by TechCrunch, Alibaba has just received a record-breaking fine of 18 billion yuan, which is approximately 2.75 billion USD, for following monopolistic practices in the country. The fine was estimated as 4% of the group’s 2019 revenue in the Chinese market.

Back in February, the Chinese government announced its intention to go hard on those who engage in unfair competition – and Jack Ma, the billionaire behind Alibaba, found himself on the crosshair of this action. The government wanted to make an example of the highly successful entrepreneur with an international profile, and this seems to be what is manifesting now.

From its side, Alibaba responded to the fine with the following statement:

Today, we received the Administrative Penalty Decision issued by the State Administration for Market Regulation of the People’s Republic of China. Alibaba accepts the penalty with sincerity and will ensure its compliance with determination. To serve its responsibility to society, Alibaba will operate in accordance with the law with the utmost diligence, continue to strengthen its compliance systems, and build on growth through innovation.

SAMR announced that Alibaba has been abusing its market dominance since 2015, forcing Chinese merchants to sell exclusively on its e-commerce platform instead of letting them choose freely among the various available services. Sellers who didn’t agree to this exclusivity were often barred from Alibaba’s enormous user base, seeing their accounts there banned temporarily on various pretenses.

This humongous fine will push Alibaba and other big merchants in the country to open up to collaborations and stop engaging in monopolistic practices. Already, Alibaba has reached out to WeChat to have its shopping deals app run there. Possibly, we may also see WeChat being added as a payment method on Alibaba’s online marketplace. Business osmosis is a sure way to stop monopolies, so China’s new regulations may soon have dramatic effects in the field.