China Is Limiting the Power of Tech Giants With New Law 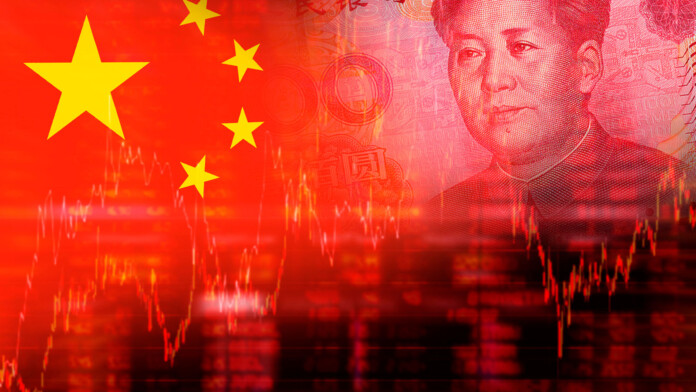 Since the start of the year, the Chinese government has made some moves that sent a clear message that nobody can be allowed to get “bigger” than them. The first person to find himself on the crosshair of this action was Jack Ma, the billionaire behind Alibaba, one of China’s biggest businesses.

The regulatory pressure that was applied to companies of this size is now being taken out of the "shades" and onto the forefront, with a new anti-monopoly law that is tightening the business rules for the players who get to engage in the world’s largest market.

According to the information that the Chinese State Administration has shared for Market Regulation (SAMR), the new legislation will be focused mainly on the bashing of monopolistic practices such as the indirect or direct forcing of merchants to pick between certain specific vendors or service providers and sign exclusive deals with them. SAMR says China needs a fairer market where everyone can compete and stand a chance regardless of size. So, price-fixing and manipulative accessibility or availability limitations will no longer be tolerated.

It is true that big players like Alibaba, JD.com, Tmall, and Tencent, are all using highly-sophisticated algorithms along with massive data lakes that give them insight into market dynamics and enable them to move in a targeted and extremely efficient manner. That said, restricting or limiting the use of certain technologies is very likely to be the case in China from now on. If that happens, drawing the line somewhere will be a technically complicated matter, but it appears that the country's regulators don’t have such concerns at the moment.

In the meantime, the Chinese courts seem to be on the same page with the government, as a court has just ruled in favor of a ByteDance case that targeted Tencent over monopolistic practices. Apparently, Tencent was purposefully restricting the functionality of a social media app named ‘Douyin’ from its own WeChat and QQ platforms. Douyin is a product of ByteDance, so Tencent was trying to lock it out of its ecosystem.

From its side, Tencent accuses Douyin of deploying anti-competitive methods to access WeChat user data, so they were merely protecting their customers' privacy. They, too, are planning to submit a lawsuit against ByteDance, so this legal war is far from being over yet. Possibly, both will spiral down the regulatory scrutiny siphon, empowering the Chinese government and the judiciary to state their case with bold rulings.