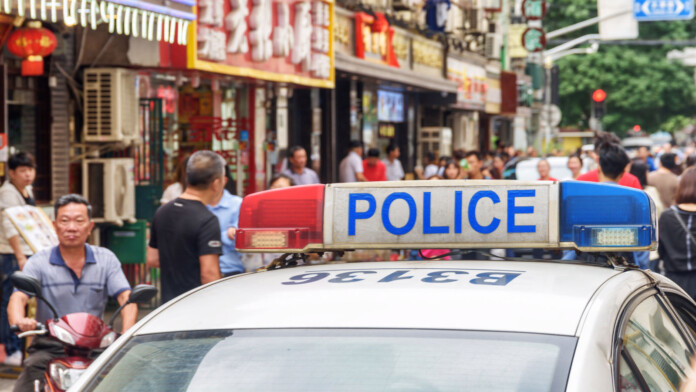 The police in China have arrested 1,100 individuals in a massive crackdown operation named “Card Break,” which sought to stop money laundering via the use of cryptocurrencies. According to the statement that the Ministry of Public Security published, the police raids took place across 23 provinces and cities in the country, and the arrested individuals are believed to be connected to 170 distinct criminal groups.

Reportedly, the criminals engaged in telecommunications and network fraud activities and turned to using virtual currency to avoid getting caught. The groups offered money laundering services for other criminals as well, so they received funds and invested them in crypto, giving the amount to their clients while keeping a cut of 1.5% to 5% for themselves. Several of these gangs had their bank accounts already seized by the authorities in the past, so the investigators figured that they had found another way.

Finally, it is mentioned that this wave of arrests was just the fifth part of the massive operation, which had led to a total of 311,000 arrests of members of 15,000 criminal gangs. The numbers are dizzying, but this is China we’re talking about here, so we cannot lightly attribute this to the country’s hostile stance to cryptocurrencies in general.

All local crypto exchanges were banned in 2017, and the Chinese government has taken a fierce stance against mining and trading last May. The crypto regulation is getting tighter, and at the same time, the digital yuan is being rolled out, so the plan is obvious. With such a huge market like China bashing bitcoin with restrictions, the crypto’s value is feeling this turbulence.