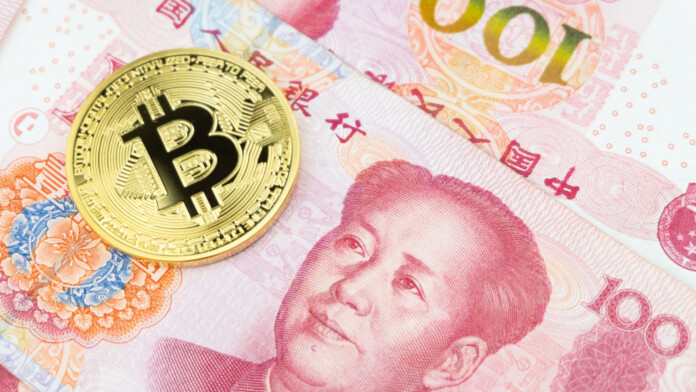 It looks like Hong Kong is gradually turning from being a tech and innovation-embracing hub to a Chinese region that is under the direct and strict control of the Beijing government. After a turbulent summer that brought a new security law in the special-administration region, we now see movement in the cryptocurrency trading space.

More specifically, the city’s government is close to proposing a new legal framework that will empower them to oversee and regulate whatever crypto trading takes place in Hong Kong.

This news came from Clara Chiu, the director of licensing at the Securities and Futures Commission (SFC), who delivered a keynote speech today at the FinTech Week 2020. According to what the official stated, the SFC could soon be given regulatory oversight over all centralized virtual asset trading platforms in Hong Kong.

This regulatory pressure is already pushing Bitcoin’s price down by about 3%, but the long-term implications of this proposal will make the situation a lot worse than it may look like now. China has recently launched a pilot program for a “digital yuan” and has already processed $300 million. Huawei has announced its plan to support digital yuan wallets on the Mate 40, so this is really taking off even before the official launch.

The government wants people to use the digital yuan and not other cryptos that are hard to monitor or trace. Chiu chose to focus on security and safety instead of control and manipulation. She said only professional investors would be allowed to continue business as usual after the law passes, and the crypto platforms serving them will have to go through significant scrutiny. If a breach takes place, the government will have the right to intervene and place operational restrictions.

Up until now, the Hong Kong government maintained a relaxed stance against cryptocurrency trading platforms operating from the region, leaving security tokens almost completely unregulated. Cryptocurrencies were treated as “virtual assets,” so no new legislation was developed for them. The trading process was loosely safeguarded by Article 112 of the Hong Kong Basic Law, and that was it. Standards for virtual asset service providers were set, but signing up with the SFC was a voluntary step for those who wanted to highlight their reliability.