Can I Log Into the Paramount Network App With My Paramount+ Credentials? 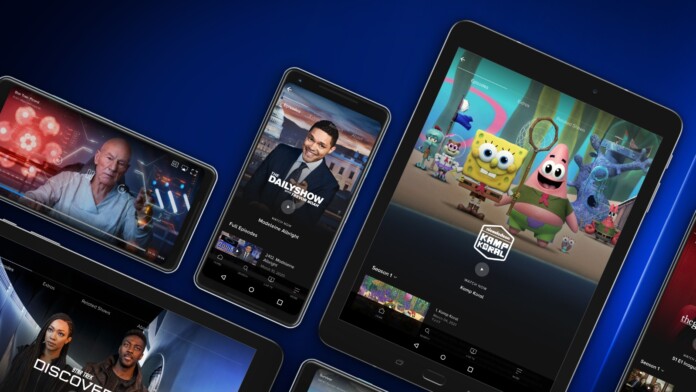 Paramount Plus has been around for a little while, and given the name similarities, folks are wondering if they can log into Paramount Network with the Paramount Plus credentials, so let’s go find out.

One thing we have to note before we dive into this is that even if Paramount Plus bears the Paramount name, it doesn’t include Paramount Network shows, save for a few of them. It certainly does not feature Paramount Network as a standalone network that you can click on, which happens with CBS, MTV, Comedy Central, Smithsonian Channel, and Nickelodeon.

However, shows like Ink Master do show up on the service, especially as Paramount Plus plans to revive the tattooing competition.

This is a bummer, especially considering how most shows from Paramount Network are missing. Of course, we should probably add that using the Paramount Plus credentials doesn’t work to log in to other network websites either, including CBS or MTV.

Therefore, the only way to log into these websites is by using a cable company’s credentials or those from a live TV service – or trying out their 24-hour free pass.

How to Watch the 2021 Summer Olympics Without Cable

After months and months of uncertainty, the 2021 Summer Olympics are almost upon us. More than 11,000 athletes from 205 countries will...
Read more
Processors

IBM is turning the page of the chip manufacturing book, introducing the first 2nm chip.Compared to 7nm chips, the new processors will...
Read more
Android

Android is going to introduce mandatory data collection and usage purpose declarations on all apps in 2022.This follows Apple’s recent move with...
Read more
TechNews