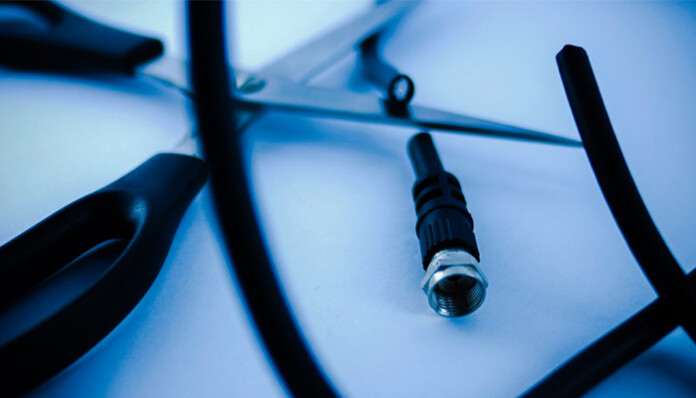 The number of people who are dumping their Cable TV or Satellite TV packages is on the rise. Cord Cutters are seeing the cost-cutting potentials and other benefits of shifting to streaming services. Big telecom companies should devise a survival strategy soon.

Meanwhile, Cable TV Subscribers are on the decline. In a recent post, Fortune analyzed that nearly half a million customers became cord cutters in the Q4 of 2017 alone. The industry saw about 88% of the households committed to a Cable TV subscriptions, back in 2010. Now, that number has dropped to 79% in 2017.

However, it can’t be concluded that all of the traffic these streaming services are getting are from cord cutters. There is a group of people who never adopted cable TV, to begin with. And then there is the new generation of younger viewers who found streaming services much more preferable, to begin with. So this group of cord-nerves can’t be considered into the steep drop in subscriber count for Cable TV.

Regardless, the current predicament of the cable TV companies can also be seen in the stock prices as well. Comcast and Verizon, both have incurred a 9% drop in their stock values in 2018, with AT&T coming in behind with a 6% drop.

Do note that this doesn’t mean that streaming services are having the time of their lives either. Cable companies generally have a regional dominance and hence has a monopoly going. Streaming services, on the other hand, have to outcompete their rivals to stay relevant. Growing their customer base can be difficult as it is super easy for a customer to cancel their streaming subscription plans for better options.