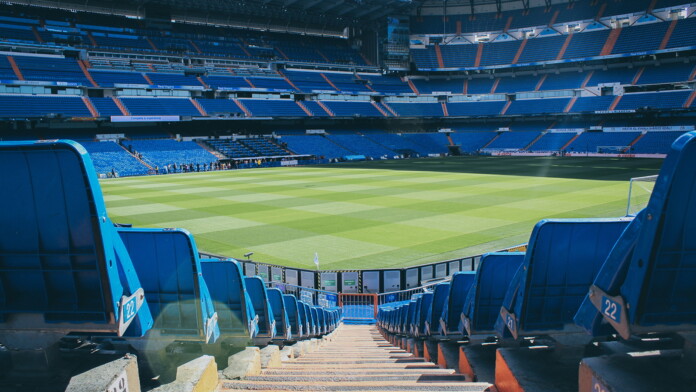 TVAddons was forced to remove a detailed tutorial on how to install "BT Sport Video," following a dual copyright and trademark complaint that was submitted by BT Sport. Although the tutorial didn’t contain anything that could substantiate any form of copyright infringement, BT Sport was annoyed by the fact that their logo was present. As they point out, the presence of the logo could cause confusion, and it’s against the trademark law anyway. As a result, TVAddons, one of the most extensive and popular Kodi add-on repositories out there, was obliged to remove the "BT Sport Video" installation guide.

An interesting fact here is that BT Sport was just an enabler and not a piracy fostering tool. Legitimate subscribers of the platform used the particular add-on to enjoy paid content on their Kodi boxes, so there was nothing unlawful going on in any step of the process. Still, it seems that the broadcaster was worried about the name of the add-on as well as the logos that appeared on the tutorials, possibly confusing their customers and maybe even leading them to believe that this piece of software was officially supported by the actual platform. The same add-on was even allowed to enter the official Kodi repository in the past, but it was removed following a DMCA notice last summer.

This leaves BT Sport subscribers with the only option of streaming live sports content from the official website alone. Obviously, this is preferable for the UK-based sports content provider, as they have maximum financial benefits this way, mostly by generating ad revenue. This will probably enrage some BT Sport customers who would like to continue enjoying the content they pay for in the way they choose to, but that’s the business model that the company wants to follow and there’s no getting around this now.

Of course, there’s a fine balance between addressing your services to a wider audience and protecting your brand name. You lose some, win some, and in the end, BT Sport shows that they would rather be completely absent from the Kodi ecosystem, even if that means accepting the risk of losing a certain number of subscribers. In the case of sports, however, the content is licensed with exclusiveness terms, so there aren’t many alternative paths to take, other than to turn to piracy.

Do you think that BT Sport did the right thing here, or was this a risky move in terms of their business? Let us know where you stand in the comments section down below, or on our socials, on Facebook and Twitter.