Australian Netflix and Stan, Among Other Streaming Services, May Soon Get More Expensive 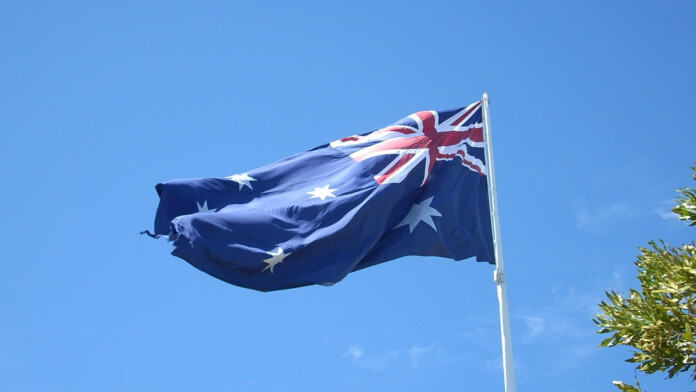 According to the Commsday news platform, the Australian broadband access network provider (NBN Co) has sent a proposal to its partners, asking them their take on a possible ‘streaming services tax.’ Not all data on the Internet is created equal, and NBN Co believes that different types of data should be charged differently as well. That said, they are urging service providers in the country like Telstra, TPG, and Optus to consider if charging Netflix, Stan, and Disney+ subscribers an additional amount would be feasible.

The proposal was sent to 50 retail service providers so that a comprehensive feedback framework can be built from their responses. The main question that was addressed to the RSPs is the following: “Would your organization support the development of a price response whereby charging of streaming video could be differentiated from the charging of other traffic/services? Would your organization be likely to productize such a mechanism if developed by NBN?”

The number of Netflix subscribers in Australia has increased to about 11.2 million users, while Stan counts another 2.6 million people. Other services such as YouTube Premium and Amazon Prime also maintain userbases of notable size, with 1.25 million and 600 thousand users respectively. This means that the taxation of these services would affect many people in the country right now, and could possibly put a brake on the amazing growth that all of these services enjoy at the moment. The rise in the price, however, wouldn’t be the only reason for the Aussies to object to this new proposal.

Privacy is another sector that is going to take a blow if the proposal is accepted by the RPSs since the provider of the telecom infrastructure would then tap into the usage data of their customers. Right now, people can use their Internet connections and the data that comes and goes without having anyone monitoring what type of services they are using. Not many would happily give away this elementary form of privacy on how they choose to use their Internet connections.

Still, we’re at the stage of the formulation right now, and until the RSPs show what side they prefer to take on this matter, we will not be in a position assume anything definitive. It is likely though that the RSPs will not accept the proposal, not even as a generic framework for a revised version. Finally, consumer-rights organizations, like the ACCC who has been vocal on things that concern Internet usage, are expected to oppose this.

What is your opinion regarding streaming service taxation? Let us know of your views via the comments down below, or on our socials, on Facebook and Twitter.