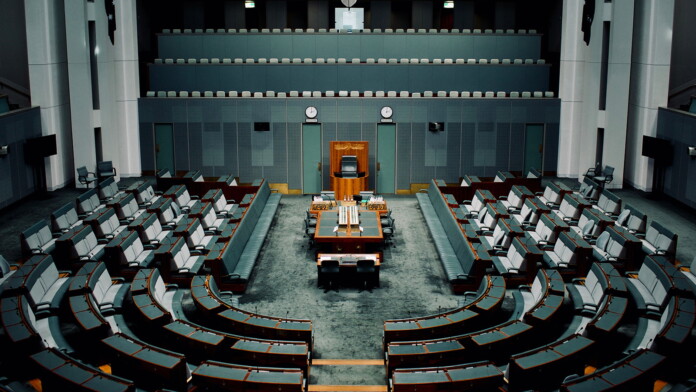 A user visiting a porn website is merely asked to verify their age by clicking on a confirmation message or entering their date of birth. In some countries, one would have to upload their ID documents onto the age-verification system, lifting a ban that can also be imposed on the ISP level. The first method is obviously very week, while the second can still be bypassed by a minor by uploading their parents’ IDs. We saw this being proposed as a measure in the UK back in April, but it has remained in closed drawers until now. Face-recognition systems that will match a user’s image with their identity are changing the whole “overriding” situation fundamentally, as tricking them will be next to impossible.

One thing that is troubling the biometric bill in Australia right now is people’s privacy, and what provisions should be put in place in order to safeguard this right beyond any doubt. Last week, the Joint Committee on Intelligence and Security has asked lawmakers to completely redraft the identity-matching services bill, recommending the incorporation of appropriate oversight mechanisms as well as robust privacy protection measures. In the existing version, the explanatory memorandum was found to be too generic and vague in many key elements. The bill drafting committee told the press that they have no problem accepting these recommendations, and clarified that the intention of the government is not to introduce an online mass surveillance system but a reliable identity matching platform.