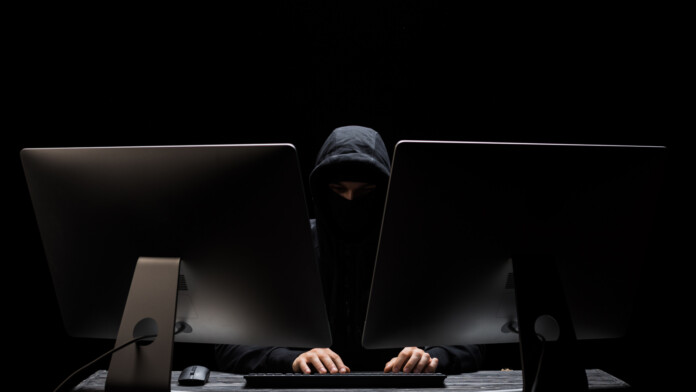 The Australian Federal Police (AFP) Commissioner Reece Kershaw has recently held a speech which has been transcribed on the agency’s website today, underlining the benefits that will come with the “Surveillance Legislation Amendment Bill” that is currently before Parliament.

As Kershaw explained, the AFP is shifting focus to cybercrime victims, welcoming more tech-savvy cyber investigators, working in the context of international partnerships, and collaborating closely with the Australian E-Safety Commissioner.

The new Bill would give investigators of the AFP and the ACIC (Australian Criminal Intelligence Commission) the following three main new powers:

As the new draft details, there will be strong safeguards and also oversight to help prevent cases of abuse, so Australian internet users shouldn’t fear having their privacy breached for no good reason. In that respect, both the AFP and the ACIC will have to comply with strict record-keeping guidelines and destruct data after a certain period of time, depending on the case's specifics. The Commonwealth Ombudsman and the Inspector-General of Intelligence and Security (IGIS) will be responsible for overseeing the approved warrants' use.

Back to the practical and operational level, Reece Kershaw goes further to explain that during the height of the pandemic, between March 2020 and February 2021, AFP received 75% more reports about online child abuse, seized 50% more illicit drugs sold in the dark web, and launched a total of 28% more cybercrime investigations.

The man has previously commented that nobody is visiting the dark web for lawful reasons apart from police agents. This statement is obviously wrong, as there are many journalists and readers of investigative journalism, or even people who want to share and read stuff anonymously that walk the dark web alleys. Still, for Kershaw, the number of those is negligible.