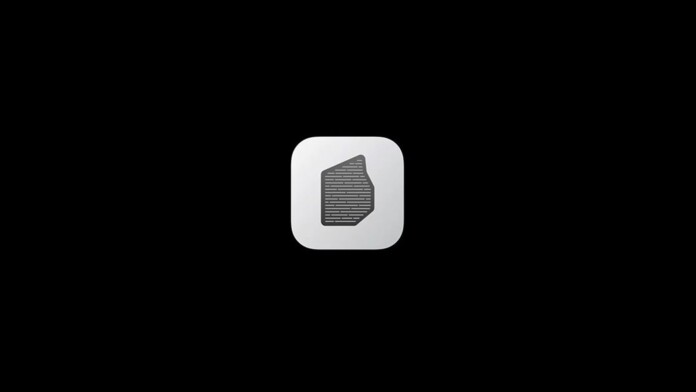 One of the most significant announcements of this year’s WWDC keynote was Apple’s ARM transition. Planned to happen during the next two years, Apple Silicon will find its way to all computers made by this company. As you can imagine, this hardware transition also includes transitioning macOS to support the new technology, which begins with macOS Big Sur. Naturally, such a significant shift has long-term consequences that developers and regular users are yet to discover – with the latest discovery being related to Apple's Rosetta 2.

Back in 2005, when Apple decided to transition from PowerPC to Intel, Rosetta was created as a way for users to run apps not initially compatible with Intel's systems. And now, Rosetta 2 is an essential part of how users can bridge the gap created by ARM (Apple Silicon) processors. However, as unveiled by Apple via technical documentation, Rosetta 2 comes with certain drawbacks. The biggest one is the inability to translate executables related to virtual machine apps that virtualize x86_64 computer platforms.

In other words, this means that Macs powered by Apple Silicon chips won't natively support running virtualization software, where some of the widely used options are Parallels and VMWare. More precisely, this software won't be able to virtualize x86 Windows. This is a major setback for those who need to use Windows and macOS simultaneously, which is currently possible on Intel-powered Mac computers. What's more, Windows virtualization on macOS runs incredibly smoothly today, after being developed and refined during the last fifteen years.

It’s also worth mentioning that other native solutions for virtualization may appear, even though this requires a lot of work from third-party developers. Considering that Windows already runs on ARM processors, we could see a possible solution in that direction. Still, it will most certainly take more time to perfect this solution and make it stable enough for everyday use.

Many of you are also using Apple’s Boot Camp to run Windows on Intel-based Macs, which is a near-native functionality. Sadly, Boot Camp won't be available on macOS Big Sur for Apple Silicon computers. Also, Apple has announced that no similar solution will be developed, which means that even if we get an answer in the future, it will undoubtedly be developed by a third party and will come premium-priced.