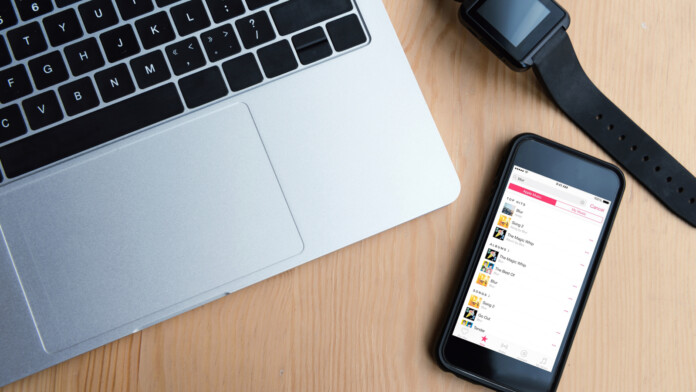 Apple has published a detailed report where they present how many requests for data they received between January 1 and June 30, 2019. This is very important as we can get an idea of which entities request user data, the reasons behind the requests, and which governments won the world nose-poking competition last year. As Apple claims, they have only responded to the data requests that are supported by the proof documents that link the request with some form of legal action (criminal or civil proceedings). Everything else was rejected no matter who the submitter was.

As we have seen recently, Apple doesn’t have the power to hand over everything that the prosecution could ask or would like to have. Thus, they usually only provide transaction data and what the user has uploaded on iCloud. Sometimes, the authorities investigate a case of a stolen device, so Apple hands over location data. In other cases, it is credit card fraud, so the transaction details are disclosed. No matter what is the case, whatever is stored on the device cannot be accessed by Apple, and by extension, is out of the reach of anyone else.

When Apple receives a request of this type, the customer who is impacted by it is also notified by the tech giant. However, Apple clarifies than in some cases where the legal process may be affected, they may provide data to the authorities without sending a notification to the user. This is especially the case in situations involving child endangerment, risk of harm, or when the device is stolen.

The following lists will give you an idea (top five in each category) of what happened during H1 2020:

In conclusion, we can say that Germany surprisingly topped the lists which says something about how the law approaches new technologies there. Spain was also pretty high, and the fact that their approval percentages weren’t very high indicates that many of the requests for data were poorly substantiated.