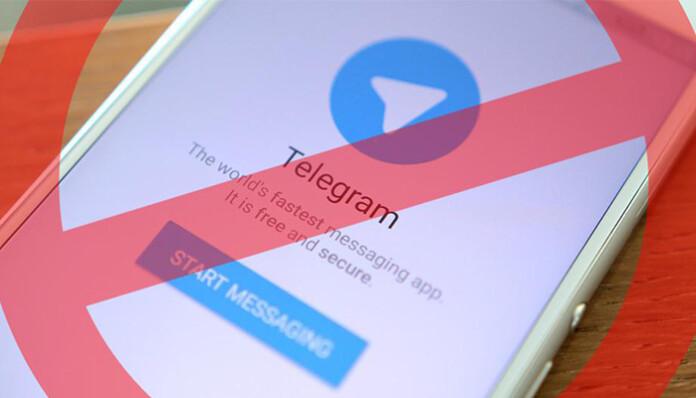 Russian Federal Agency for International Cooperation website is unavailable at the moment after being hacked today by the attackers who signed themselves as the “Anonymous”. After breaching the government website, hackers left some not-safe-for-work comics and a clear message for the authorities.

As Torrent Freak says, the attack was a direct response to the last month’s measures by the Russian authorities when they decided to block millions of IP addresses in order to block the Telegram app. This happened after the Russian Supreme Court had previously brought a decision that Telegram needs to surrender their encryption keys. After the company refused to give the encryption keys, a local telecoms watchdog “Roscomnadzor” obtained the court order to block Telegram.

Following this order, Russian ISPs began blocking millions of IP addresses. Many of those IP addresses belonged to Google, Amazon and other parties who had nothing to do with Telegram, which in the end caused a true chaos online. Roskomnadzor announced earlier this week that they are unblocking millions of IP addresses after the successful operation.  The Telegram messaging app has become very popular worldwide for its privacy and encrypted conversations between the users which makes authorities unable to spy on users.

To make sure that everyone knows the reason for a hacking attack, the attackers have left a message on the government’s website with some NSFW content. The message mentioned recent destructive actions toward the Russian internet sector which need to be stopped and that this is their final warning to the authorities. The attackers ended their message by signing themselves as the “Anonymous”.

In the meantime, Telegram filed an appeal challenging the Russian Supreme Court’s decision which allows the authorities to demand the encryption keys.