Android Devices Targeted By 40% More Malware in 2018, According to The Latest Reports 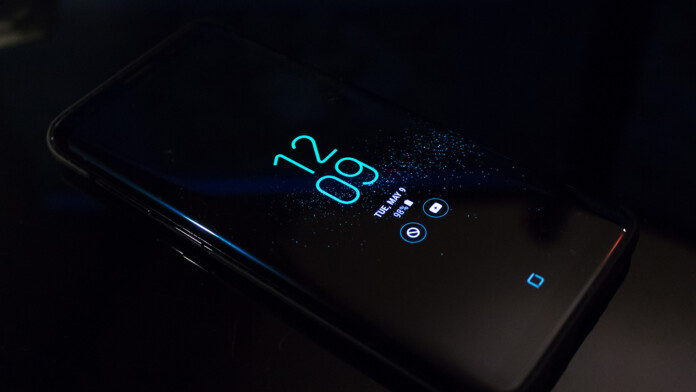 According to the analysis done by G Data, the total count of mobile malware has risen about 40% in 2018, with some 3.2 million malware samples being identified by the end of the third quarter of 2018. In fact, the forecast shows the number will hit 4 million by the end of the year, about a million over last year's total.

With about eight out of ten smartphone-using individuals across the world owning an Android device, there's no wonder that cybercriminals are so focused on creating malware for this particular OS. The frequency with which Android users get their devices infected is making people think that Android, as a whole, is not safe to use, but the issue is much more complicated.

The high number of Android users is due to the fact that the operating system is open source and used by what feels like a gazillion smartphone makers. The devices Android runs on are also frequently pretty cheap, which makes it easy for anyone to buy one. The low price, however, means that the hardware isn't always good enough to take on the latest Android version, and many manufacturers are late with delivering essential updates. 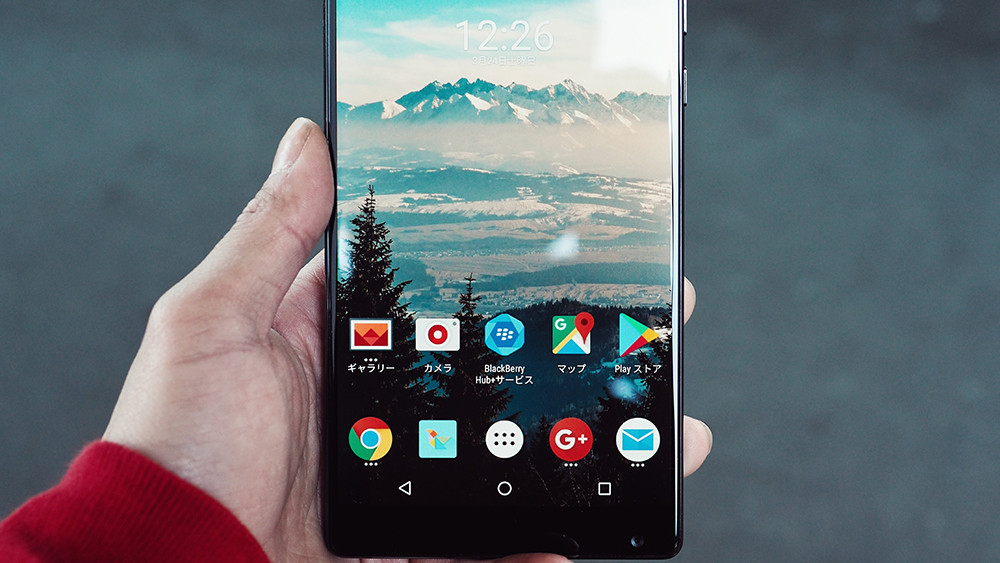 Without having the necessary security updates installed, the devices are more prone to falling victim to a wide range of attacks. It's a chain of events that makes Android the perfect target for attacks.

The fact that many users have no on-device security and low knowledge of proper security measures is also a major factor we should take into consideration here. Many users will install just about anything on their phones, without checking the manufacturer, or the reviews, and they'll even go outside the regular Play Store where apps have to go through a security check. Sure, some malicious ones may fly under the radar at times, but the vast majority are rejected.

So, if you want to stay away from various infections that can even brick your phone, only rely on Google's Play Store, don't install random apps, keep your OS up to date, and install a good security tool on your phone. And also, a reliable VPN for Android will most certainly help.

How well do you protect your Android phone? Let us know in the comments section below, and please share the article online so others can learn about it too. Come visit us on TechNadu's Facebook and Twitter pages.