Amazon Studios to cut back on indie films in programming shift

Amazon's idea when it comes to the content they offer has up until recently focused mostly on independent films. The company wanted to establish itself by winning top awards and put it in a high place in Hollywood circles. However, the media streaming service is now making a shift in a completely opposite direction. Amazon's new content strategy means that it will focus more on commercial projects, which could attract more viewers and a wider audience.

The fact that Amazon will be shifting away from indie movies to blockbusters, means that it will start spending more money as well. For comparison, the company's budget for one indie title was around $5 million, while it plans to reserve as much as $50 million for the new commercial movies. That is a big bump in the budget and it is sure to make a change in the quality of content users will receive.

The company, however, is not planning to ditch indie movies in entirety. But it is still not completely clear how much of Amazon we will see at this year's Sundance Festival. As Reuters reports, Amazon has recently rejected several projects with budgets of around $6 Million. This would perfectly fit into the company's former image, which just confirms the future shift.

What Brought About the Change? 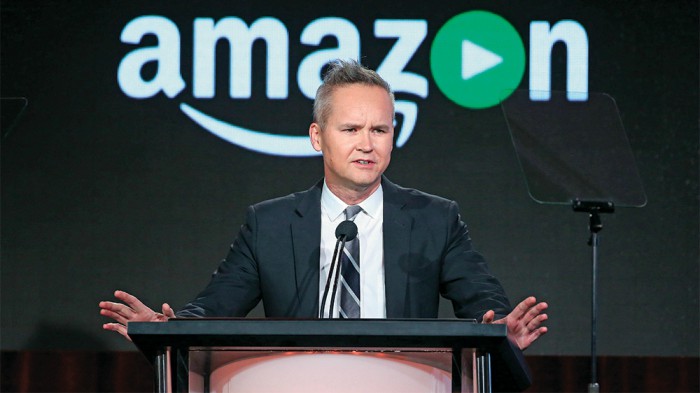 One name comes up as an answer to this question. Namely, this October, Roy Price, former Amazon Studio Director, resigned from his position. This resignation fits perfectly into recent critical changes in brainpower that have happened in Netflix as well. It is still unclear who will take Price's place on Amazon and whether that will influence company's content strategy even more.

The company has had great success with its former content strategy. Last year, for instance, "Manchester on the Sea" went on to grab two Oscars. We now wait and see what Amazon's new content strategy will bring both to the company and its customers.

How do you like this shift? And do you think Amazon will profit or lose loyal customers with this change? Tell us your views.