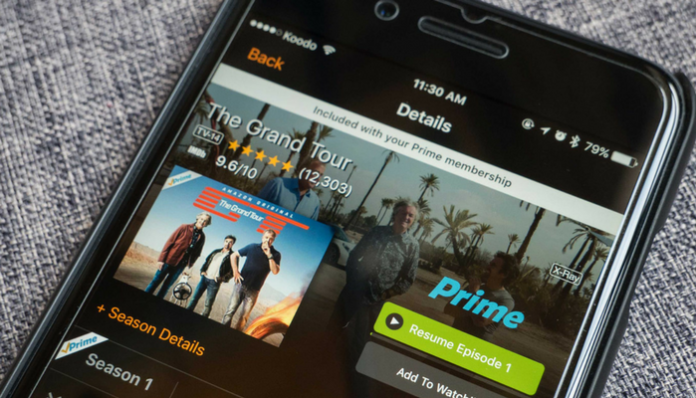 Amazon has always been notoriously secretive regarding how many users hold a Prime account, and how many of them use it for their Prime Video service. But now, through an internal document shared by Reuters on Thursday, we finally know how many Prime subscribers are Amazon Prime Video users – the number being around 26 million in the US.

Netflix, one of Amazon’s key competitors, boasts around 54 million domestic (U.S.) subscribers, making Amazon’s subscriber base less than half its size. However, the e-commerce giant does lead over Hulu roughly has around 17 million users.

Amazon, as of late, has been all in with their video streaming service. The company has a $5 billion budget set for each year to produce original movies and TV shows. Amazon says that Prime users, who pay the monthly subscription of $12.99, are more likely to buy electronics, books, and other goods from their platform. Supposedly, users subscribe to view videos on Prime, but then with a desire to get most out of the service, start to engage in a shopping spree.  Concurrently, the lesser subscriber count doesn’t hurt the company’s revenue.

“When we win a Golden Globe, it helps us sell more shoes. And it does that in a very direct way. Because if you look at Prime members, they buy more on Amazon than non-Prime members, and one of the reasons they do that is once they pay their annual fee, they’re looking around to see, ‘How can I get more value out of the program?’ And so they look across more categories — they shop more. A lot of their behaviors change in ways that are very attractive to us as a business. And the customers utilize more of our services.”

Now, at the start of this year, “The Man in the High Castle,” another one of Amazon’s originals had managed to rack in over 4 million views. So just imagine the company’s profit when all these viewers start shopping on the e-commerce platform.