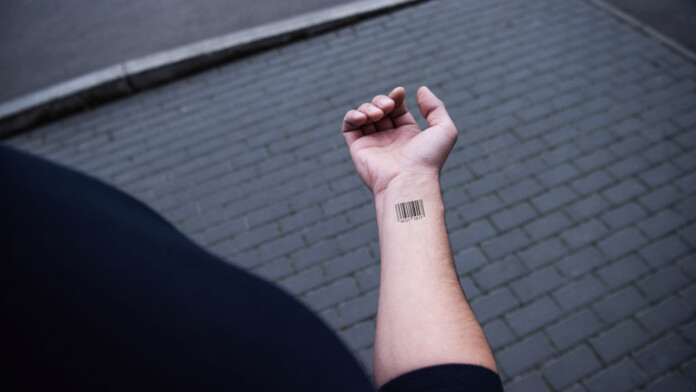 As reported by “Patently Apple”, Amazon has filed a patent for a non-contact biometric ID system that could cover a very wide spectrum of applications. Obviously, the American tech giant is interested in deploying such a system on their “Amazon Go” stores, which is an innovative cashier-less convenience store chain operating on 18 locations already. People enter Amazon Go shops, grab whatever they need from the shelves and then exit with the products. The payment is done via their Amazon account and involves the scanning of a QR code on their smartphone.

The stores deploy a large number of cameras, deep learning algorithms, sensors, and other transaction and automation-related tech. If contact-less biometrics find their way inside Amazon Go stores, much of the required tech will be removed as it won’t be needed. From the entry systems to the reliable authentication of the customer’s identity, a fast and accurate method to get the biometric data of a store visitor would be crucial. Certainly, the same system could be deployed to locations such as offices, hospitals, libraries, etc., but Amazon Go is the obvious choice for a testbed.

As for how it’s done, Amazon’s patent illustrates a hand scanner that acquires raw image data of a customer’s hand. The scanner takes the images in two steps, changing the polarization of the infrared light that is used. Thus, the first set of images depicts the lines and creases onto the user’s palm, while the second set captures veins, bones, and characteristic soft tissue structures. If you remember, Apple had patented a similar system back in April 2019, exploring advanced biometrics for authentication and capturing vascular, vein, artery, blood perfusion, connective tissue, skin pigmentation, and tendon patterns. For now, we have seen products using this, so it may or may not concern a future version of Watch, or a system to allow entrance to Apple Stores.

Amazon is interested in setting up a central system that would receive this data and correlate it with user accounts. This way, shopping preferences would be registered automatically and targeted advertising would become possible. The most important thing though is the reliability of these systems. Biometrics eliminates the possibility of identity fraud and lift the operational limitations of more traditional systems. However, they introduce the risk of personal data breaches, and biometric data is the only type that we can never reset.

Do you mind using your biometric data to enter a store, or are you open to these new-age authentication systems? Let us know where you stand in the comments section down below, or on our socials, on Facebook and Twitter.