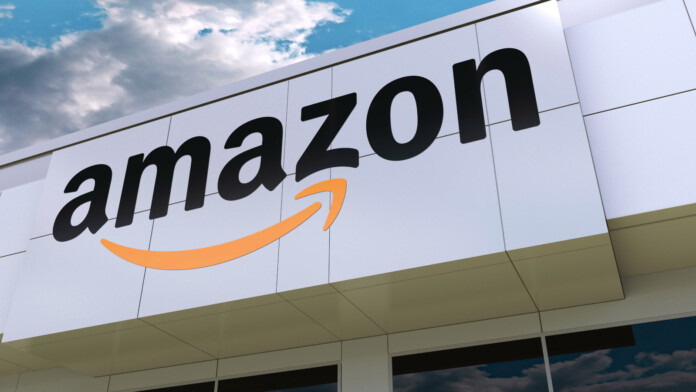 Amazon allegedly copied other sellers’ products by secretly exploiting internal data from Amazon.in, rebranded them as its own, and then promoted the in-house brands on the platform by rigging the search results. This allegation comes from a very detailed Reuters report based on a set of internal emails, strategy docs, and other business plans and documents that are presented as evidence.

These documents point to an ambitious campaign to secretly replicate products sold by other companies, give them Amazon-owned tags, and then manipulate search results to push them into the limelight – “in the first two or three search results,” as one 2016 strategy report for India said. The e-comm giant denied using such unethical practices, but the report says “at least two top Amazon execs reviewed the strategy.”

The process did not only mean copying the design and functionalities of a set of popular products. The selected products, described as “reference” or “benchmark” products, were chosen after carefully studying internal data showing how often customers returned those products.

One hot topic mentioned in a 2016 document is the Xessentia brand that started owned by a seller and produced by Amazon, which had used Louis Philippe as the benchmark brand because it was “premium and popular.” The brand grew, but since it had too many returns based on size issues, the e-comm giant decided to look into “customer complaints and return numbers for Xessentia, Arrow and seven other brands.” After discovering that an Indian shirts brand in India called John Miller had better sales and returns numbers, they decided to copy the exact sizing of this brand instead.

Another mentioned Amazon-owned knock-off brand developed by exploiting proprietary data of other sellers was Solimo, a health and household products line, which is now on sale on Amazon’s U.S. store. There are quite a few other cases – and even ones where Amazon didn’t replicate products for itself alone, but for other sellers as well.

The extremely elaborate report shows a lot of things. However, we should note that it mentions an internal document that named two techniques used by Amazon to up the rankings of its private-brand products, called “search seeding” and “sparkles.” These were used for the AmazonBasics and Solimo brand goods, according to the 2016 private-brand report.

Things are heated in India right now regarding foreign retailers. In August, the Supreme Court of India approved an antitrust investigation against Amazon and Flipkart and simultaneously rejected the petitions previously submitted by the two e-commerce giants.