Court in India Approves Antitrust Investigation Against Amazon and Flipkart 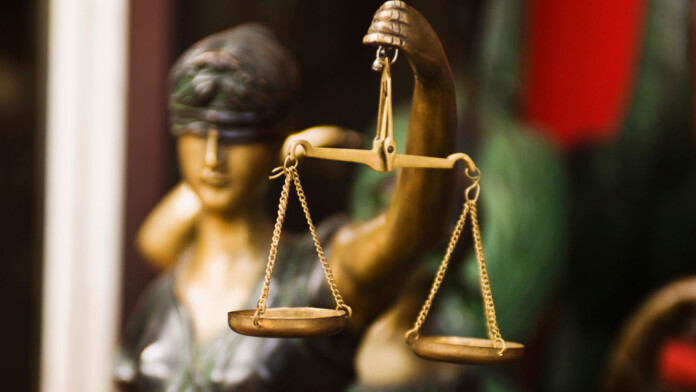 The Supreme Court of India has approved an antitrust investigation against Amazon and Flipkart and simultaneously rejected the petitions that were previously submitted by the two e-commerce giants. Now, the baton is in the hands of India’s Competition Commission, who will carry out the probe and will issue a report on whether the two entities abused their dominance in the market by offering discounts to particular vendors and generally engaging in manipulative practices.

The Competition Commission started its efforts to collect evidence over how Amazon and Flipkart move in the market since last year, but the two giants didn’t respond positively to the inquiries and weren’t transparent with the investigators. They have denied any wrongdoing all this time, telling the court that the commission didn’t follow the required procedure, and this is the only reason why they refused to comply.

The matter had to be decided in court, and the three-judge panel headed by Chief Justice N.V. Ramana gave the green light for the probe to proceed. If Amazon and Flipkart deny opening up to the investigators, they will face severe business disruption through regulatory penalties and large fines. All in all, the two e-commerce giants wouldn’t want to risk their presence in the world’s second-largest market, so they have already taken many risks on that front.

Amazon has faced similar allegations many times in the past. The most recent one is a lawsuit submitted in the United States accusing the tech firm of forming a cartel with large publishers in the country to hurt those outside the closed circle, and by extension, the consumers. As such, the company’s legal team isn’t new to defending against anti-competition accusations, but depending on what the subsequent probe will uncover, it may be hard to avoid reimbursements this time.

As for Flipkart, they are an Indian company that belongs to Walmart, the American retail colossus and a primary competitor of Amazon and Snapdeal in the Indian market. They, too, have been investigated for violations of various national norms and regulations - mostly around investments and selling unlicensed goods, though. Flipkart hasn’t been accused of trying to fix the market before, so it’ll be interesting to see what surfaces on the investigation report.