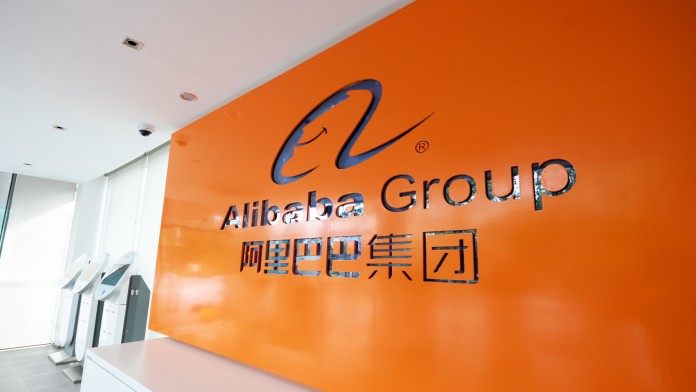 Alibaba is reassigning four executives in one of its most significant reorganizations in recent history. Toby Xu, the current deputy CFO, will replace Maggie Wu as CFO of the e-commerce giant next April. Wu will remain an executive director of the Alibaba Board of Directors and a shareholder of the Alibaba Partnership, an exclusive group of staff with influence over Alibaba's direction, as per the company's recent announcement.

"Several years of preparation culminated in today's announcement of the transition of Alibaba's CFO," Wu said in a statement. "The company has ambitious long-term goals, even though the market will always experience ups and downs. A new generation of talent is needed to help us move forward. When I was CFO years ago, I trusted Toby even more than I trusted myself," she added.

Three years ago, Xu joined Alibaba from PwC and made his first appearance as deputy chief financial officer on Investor Day. Alibaba's partnership with Starbucks in China was one of his transactions.

In an internal letter, CEO Daniel Zhang also announced a reorganization to strengthen Alibaba's domestic and international e-commerce strategies. The digital business will be led by Jiang Fan, who has led the company's revenue drivers for years. A central component of the international trade is Southeast Asia-focused Lazada, which Alibaba acquired in 2016. "Over the past seven years, Jiang Fan has made revolutionary contributions to Taobao and Tmall’s progressive mobile transformation, personalization, and content-driven user experience," wrote Zhang. "Under his leadership, we believe he can help the local teams pioneer more innovation in developing our overseas markets."

He continues to say that Trudy Dai will become the leader of the new China Digital Commerce unit, consisting of the company's wholesale and consumer-oriented markets. The two new growth engines at Alibaba led by Dai are Taobao Deals, a Chinese bazaar targeted at low-income consumers, and Taocaicai, a nearby grocery store.

Alibaba was founded in 1999 and has already gone through an extensive restructuring since Jack Ma passed the torch of CEO to Daniel Zhang in 2015 and appointed him as president in 2019. In April 2021, the tech giant was accused of following blatant anti-competition practices since at least 2015 and was fined $2.75 billion by the Chinese market regulators.