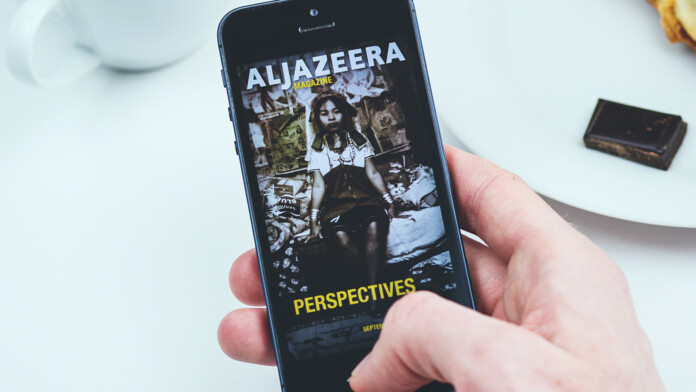 On Wednesday, the English news portal of Al Jazeera has published an exclusive story, accusing the security adviser of the Bangladeshi Prime Minister of abductions and illegal interrogation of three men. Hours later, the website of Al Jazeera was blocked in the country, so Bangladesh citizens could no longer access the critical piece or anything else in the popular news portal. A second news outlet, Joban, which attempted to publish the same story translated in Bengali was also promptly blocked upon the publication. This is clear evidence of a blatant violation of free speech and obstruction of independent journalism.

Of course, the official response from the government claims that there are no restrictions in place, but the targeted blocks and the country’s internet users are saying otherwise. As we have covered recently, Bangladesh is one of the most actively oppressing countries as far as online content access goes, blocking the country’s largest blogging platform, imposing aggressive filtering policies, and bashing any manifestation of opinion expression that goes against the established authority. Earlier in the year, the Bangladeshi Technology Minister blocked access to 20000 pornographic websites, 2000 gambling sites, and even social media accounts that featured obscene content.

Ali Riaz, a professor at the Illinois State University, has made the following statement: “Restrictions on the media and access to cyberspace have become hallmarks of the system of governance in Bangladesh in the past years. This is not the way to respond to these allegations”, and it’s contrary to the democratic spirit…[and] counterproductive.”

Al Jazeera’s story is a severe revelation that perfectly reflects how the Bangladeshi government operates right now. According to the allegations, Major General Tarique Ahmed Siddique, who controls the country’s armed forces and intelligence agencies has abused his power to settle a business dispute involving his wife. The story lays out the abduction and interrogation of three men by the Rapid Action Battalion (RAB), with their families reporting them missing for over twelve weeks now.

According to the source, the General’s wife chaired a company that was involved in shady land deals, and they wanted to clear her name in order to avoid trouble in case of a shift of power. The three men had made statements that connected the General’s wife with the trading firm, and it looks like they have been secretly detained, if not anything worse.

The stir that this story has caused in the country is great, no matter the fact that the Al Jazeera website is still inaccessible. These “disappearances” have been going on in Bangladesh since 2016, and as the Human Rights Watch has previously reported, over 90 people who were abducted and eventually killed in the last years were victims of the Bangladeshi law enforcement agencies.

How does the above resonate to your personal perception of freedom of speech? Share your thoughts in the comments section beneath, and feel free to do the same on our socials, on Facebook and Twitter.