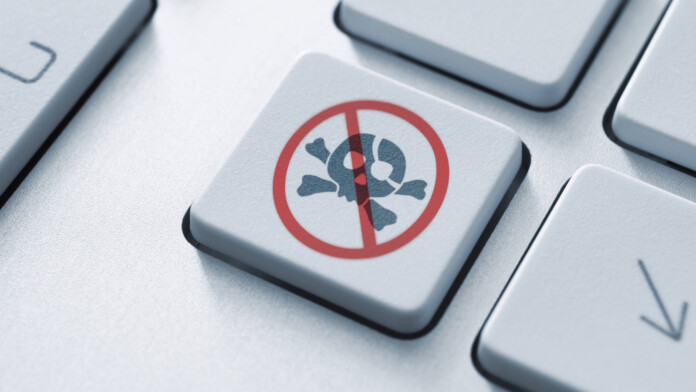 ACE (Anti-Piracy Alliance) is not giving pirates any breaks, continuing their campaign against them with increasing intensity. Last week, we reported about how ACE managed to shut down three major pirate CDNs, and this week they returned to targeting file-hosting platforms. More specifically, they have brought Openload down, the operator of the openload.co domain, as well as “Streamango”. The Openload ecosystem was generating more traffic than many popular streaming services, and this gives you an idea of the size of the community that these platforms have.

Openload.co was included in the 2018 USTR “naughty list”, as a pirating streaming and downloading platform and file hosting provider that rewards content uploaders. Following their inclusion in the list, ACE was somewhat obliged to go after them, and they did. However, it took them quite a while to succeed in taking all of their domains down, which are now displaying the “classic” ACE seizure notice. The site admins didn’t expect this to happen right now, and the users weren’t informed about anything troublesome impending. That said, the take-down was a surprise for the vast community, who took their feelings over to the social media.

According to ACE’s announcement on the action, Openload was a massive piracy service, operating 1000 servers in Romania, France, and Germany, and welcoming millions of visitors each day. Such is the size of the community that ACE is now having trouble handling the traffic that it draws in from redirecting openload.co to their own domain. With this gap having been created now, people are looking for alternative options. TorrentFreak reports a 503 error when trying to visit Verystream.com, which could be a case of the platform being overwhelmed by the surge of new traffic trying to access the site.

Although piracy is still alive and well, ACE has just achieved a big and significant blow. The pattern here is that we are reporting such successes on a weekly basis now, so ACE and the MPA are really proving to be very capable in the whole “piracy fighting” game. Sure there will be alternatives, but taking down big players with large infrastructure is causing a disturbance. Openload was unique in the sense that they gave exclusive access to content that was virtually unavailable. For example, in April, Openload leaked a “Game of Thrones” season 8 episode that HBO hadn’t aired yet.

Were you part of Openload’s community? Share your thoughts and feelings with us in the comments section down below, or on our socials, on Facebook and Twitter.