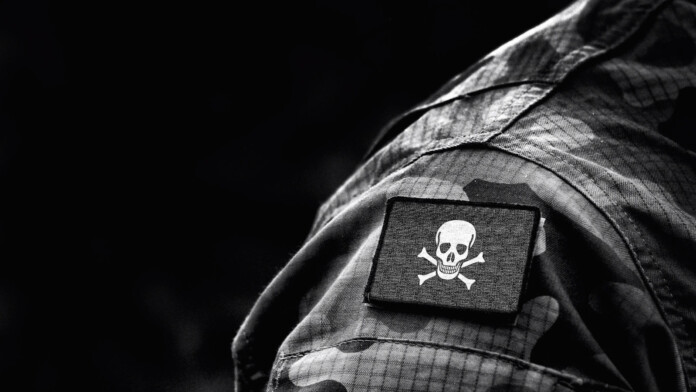 The Alliance for Creativity and Entertainment (ACE) has seized another four widely-used pirate IPTV domains. Visiting them now will redirect you to the organization’s website. One could assume that the novel Coronavirus outbreak would put anti-piracy coalitions at ease since we have more severe problems to deal with right now. However, the fact that people are isolating at home – and consume large amounts of online content while doing that – makes the fight against piracy even more imperative than before. Thus, ACE remains active, and pirate IPTV platforms are not getting a break for the time being.

The most recent domains that were seized by ACE are:

The first two domains concern Australian-based piracy platforms, and ACE wanted to prove their global reach through the seizings. After all, some members of the coalition are Australian rights-holders, so ACE has to take action to satisfy them too. These two platforms were offering films, TV shows, sports events, documentaries, and kids content, all coming free of charge. The platform operators only made money through advertising and by selling pre-configured TV boxes called “Ninja Boxes.”

EmpireTV was a Canadian platform that was offering five thousand channels and on-demand movies for $9.99 per month. Obviously, this content was stolen from legitimate broadcasters, so the operators were making money on the back of others. EmpireTV tried to distance itself from the material they were providing access to by claiming that they were merely a “redirection” service and that they had no liability or control over the servers and content streams that came from them. It didn’t have much of an effect on ACE, who acted against the platform since it facilitated piracy no matter the practical or technical details.

The fourth seized domain was ZeddIPTV.com, which is a lesser platform compared to the above. It was on MPA’s crosshair for a while and may have been focused on the Australian audience too. This one was an IPTV subscription service offering content from over 75 countries, 12,000 channels, and yearly plans. As it was around for only two years, it didn’t get the chance to become very popular.

This is just another page in ACE’s IPTV platforms closure book, and we’re sure there are numerous chapters left until the story ends. For as long as legitimate content distribution channels continue to charge consumers preposterous amounts, people will keep looking elsewhere for cheaper alternatives, and someone will always be there to provide that option and make a quick profit. Domain seizures, DMCA notices, and lawsuits won’t stop piracy. Reasonable prices might.