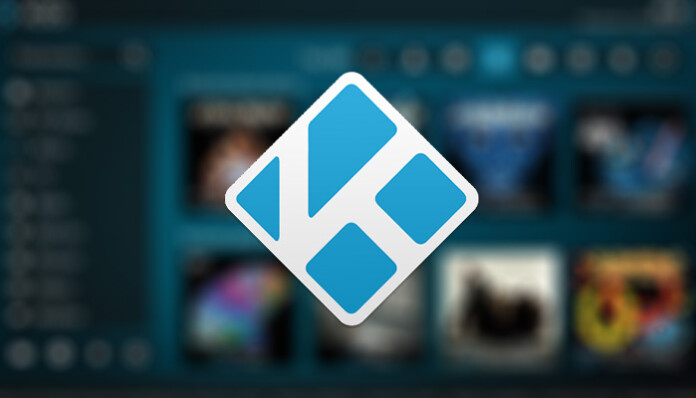 Kodi has created a revolution - many people are using the platform to stream paid content for free. Kodi itself isn’t illegal, but it supports questionable add-ons which allow piracy. JSergio123, one of the developers of Kodi add-ons has been warned by the Alliance for Creativity and Entertainment (ACE) to stop his work, and also sign a confidential settlement agreement.

The ACE was formed last year as an alliance between 30 companies to present a united front against online infringement and are involved in various anti-piracy actions. Major Hollywood studios, as well as content providers like Netflix, Amazon, Hulu, BBC, and so on are members of ACE. Currently, Kodi add-on developers, seem to make it to the top of their priority lists. ACE is noted to conduct home visits and also send letters, demanding these developers to cease their participation with piracy and related activities. One of these developers is JSergio123, who reported discontinuing several of his Kodi add-ons after his involvement with ACE.

However, despite the developer seizing his attachment with Kodi add-ons, he is still being forced to sign a Settlement Agreement, to which JSergio123 is showing a reluctant attitude. The developer was also received legal notices as reminders for him to sign the papers. Here is a view from the latest letter issued to JSergio123 by ACE.

Now, why JSergio123 is negligent to sign the settlement agreement hasn’t been stated to the public. Resources point out that the document ensures that certain, specified add-ons, including other that might be developed by JSergio123 in the future will not infringe copyright terms. Guaranteeing this is impossible, especially for someone who scrapes third-party sources.

Furthermore, ACE has also supposedly asked for details regarding all projects the developer has previously worked on or is working in. Not to end here, the ACE’s agreement also requires JSergio123 to specify intel on some of his colleagues, including IDs and contact details.