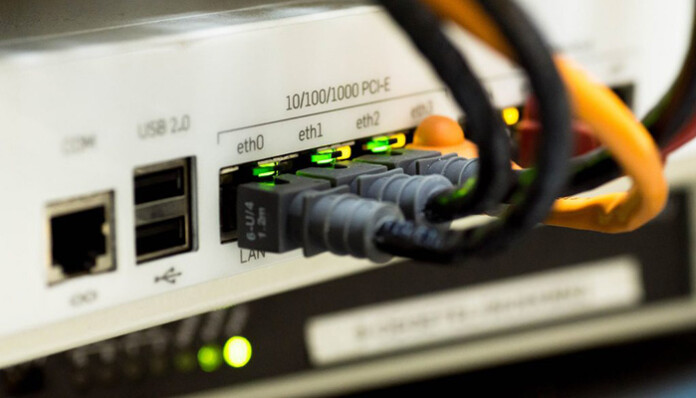 Yuichi Nakazawa, a lawyer from Tokyo, has decided to bring a lawsuit against his Internet service provider (ISP) for invading his privacy and potentially breaching the contract after he was blocked from accessing a specific website that is known for pirated content. Nakazawa claims that in order for the company called NTT, which stands for "Nippon Telegraph and Telephone Corp.", to block him from accessing any website, they first had to invade his privacy and see what he was doing online, which is against the Japanese law.

Interestingly enough, on April 13, the Japanese government decided to do something about the pirated content in that country and implement measures that would stop users from accessing websites that are known for hosting pirated anime, manga, and similar content. However, there is no legislative law that backs up this move at the moment, so the government asked ISP companies like NTT to voluntarily stop users from entering these websites. NTT publicly announced on Monday that they will implement these short-term emergency measures. So far, this company has blocked these three websites: AniTube, Mangamura, and MioMio.

If we consider that currently there is no law which gives ISP companies the right to block its users from entering certain websites and that "The Telecommunications Business Act" in that country guarantees privacy of communications and also prevents any kind of censorship along with the Constitution, the NTT could find itself in a major legal trouble. Further along, Nakazawa is claiming that the company also breached the contract with him once they had invaded his privacy so there could also be some additional damages involved. Torrent Freak said that the source familiar with the whole situation told them that if the company used an outer network firewall to prevent the traffic passing through, this whole scenario could be viewed differently by the court, and there would be no invasion of privacy. According to the local press, the NTT has refused to comment on the lawsuit but the company has no intention to withdraw the implemented measures.