A Basic Guide to Bitcoin Forks 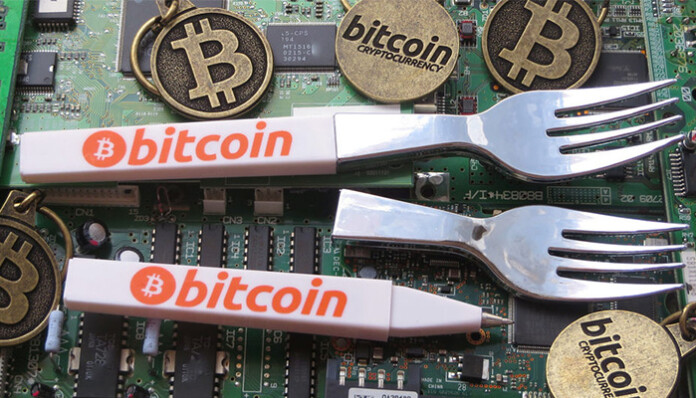 It goes without saying that there has been a Bitcoin craze going on lately. Due to its rapidly increasing price, the craze over this cryptocurrency is in the spotlight. And not only that – an incentive called Net Neutrality has been around these days, and this will certainly affect Bitcoin, as well as Bitcoin forks.

People’s education on this topic is improving as a result, but still, there are some Bitcoin enthusiasts who fail to grasp the essence of Bitcoin forks. If you’re one of them, stay tuned as we’ve assembled a quick rundown on how, why, and when different forks work.

Before we delve into the classifications, it’s worth mentioning that Bitcoin forks already happen quite regularly. Despite their record of instability, they have shown that the first cryptocurrency is sufficiently stable and robust. Therefore, Bitcoin can easily withstand turbulent circumstances.

Forks basically take place when two miners find a block at nearly the same time. To resolve this ambiguity, the subsequent blocks are added to one, creating the longest chain, whereas the other block gets abandoned by the network.

Bitcoin forking can be a confusing topic at times. That’s why we broke down the most common forks and their traits. Read on to learn more about these.

As previously noted, forks represent changes to the Bitcoin protocol that create a new set of rules, some of which remain valid whereas some become invalid. For this reason, cryptocurrency forks are nothing more than protocol upgrades. There are two main types of blockchain forks: a soft fork and a hard fork.

Even though both of these can be radical changes to the underlying protocol, they have two key differences.

A soft fork is any software change that’s compatible with the older versions. For instance, a new rule might only allow 1MB blocks, instead of 2MB blocks.

A hard fork is a software upgrade introducing a new rule to the network, which is incompatible with the previous software versions. Think of a hard fork as accepting new terms and conditions. For instance, a new rule that accepts block size to be 4MB instead of 2MB would call for a hard fork.

The Ethereum hard fork was an ideal case study showing how a community can split over rules. As a result, we now have two blockchains using the same software with slight differences – Ethereum and Ethereum Classic, both of which feature a different currency and a different ethos. 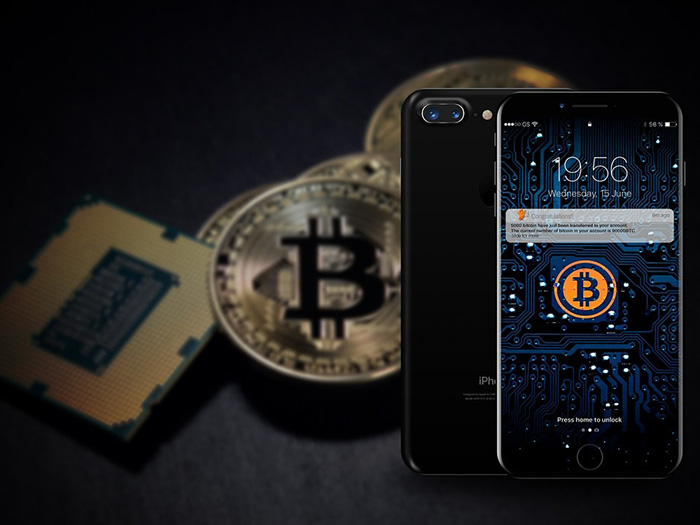 Why Do Bitcoin Forks Take Place, in the First Place?

It’s very hard to control Bitcoin’s development, so we have bitcoin forks. The system itself is decentralized, and at some point, people’s opinions differ when it comes to making a consensus about further improving the project. For that reason, there would be little need for forks if:

The system that would have this level of guaranteed proven security and real decentralization of control would continuously grow and get closer to perfection, and would ultimately have the highest chances of success.

The bottom line is that forks can be confusing, and you have to take an in-depth approach to come up with the reasons why they are taking place. After understanding the who, what, where, and why the fork is happening, you can decide whether or not you support the protocol changes.

Currently, this idea is theoretical and has not been implemented, but what action would you take to turn into reality? Let us know in the comment section below.