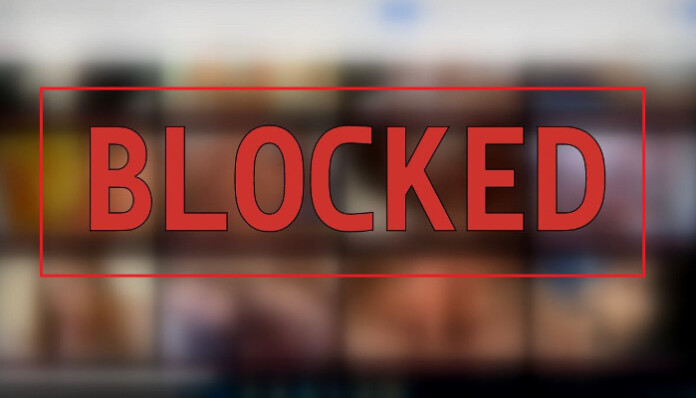 After receiving a lot of heat from the copyright holders in 2014, Singapore passed amendments to the country's copyright laws in order to allow ISPs to block pirate sites. After passing these amendments, it took some time for the authorities to get themselves up to speed with the online piracy issue.

In 2016 MPAA requested that the Solarmovie.ph becomes the first pirate website to be blocked by the ISPs as a result of the High Court order. After that, there was another major pause, until this week when another wave of High Court orders asked ISPs to block various pirate sites. This was a result of another MPAA legal action from earlier this year.

The result of this action is the fact that major ISPs have blocked access to 53 pirate sites across 154 domains. Among them are The Pirate Bay, KickassTorrents, Solarmovie variants, etc. All of the major ISPs have decided to obey the direct court order including Singtel, StarHub, M1, ViewQwest, and MyRepublic.

According to the Singapore law, the High Court needs to check if all the conditions are made before granting a blocking injunction for each website. For example, websites like YouTube contain copyright infringement at some level, but their main purpose is not to conduct copyright infringement. This is why YouTube is excluded from the list while The Pirate Bay is blocked.

It looks like Singapore has decided to be a part of the worldwide movement to battle the online piracy. Of course, this doesn't mean that the users won't be able to find a way to avoid a blocking injunction for these sites but it is a step in the right way.