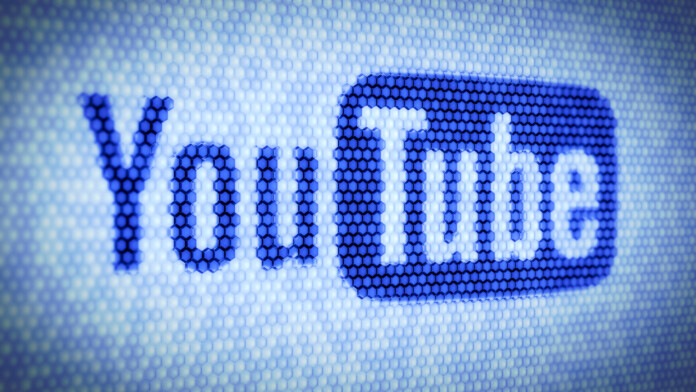 YouTuber “DJ Short-E”, whose real name is Erik Mishiyev is suing YouTube for breach of contract, interference with contractual relations, interference and negligent interference with economic advantage, and negligence. The amount of damage compensation that he is asking for is $720000, as he claims that the platform is responsible for his loss of significant revenues that his channels would have generated between January and July 2019. Due to YouTube’s actions against the creator, he has lost revenue, subscribers, views, performance bookings, advertising revenue, and sponsorship deals.

The lawsuit was submitted onto the U.S. District Court of California, and it is supported by several exhibits that are aimed to prove how YouTube went against the creator without him violating any of the platform’s rules. According to the details of the submitted complaint, the plaintiff was the owner of two channels titled “djshortehot4eva” and “theshorteshow” since 2007. The channels were monetized according to YouTube’s creator guidelines, and gradually built subscriber followership of 250k users, generating a total of 110 million views. This won the creator a total of $310000 until March 2016.

By then, Mishiyev started receiving an inexplicably large number of copyright claims that happened to target his highest revenue-generating videos. The creator found the reports entirely unsubstantiated and responded to YouTube. The platform ruled that the channels shouldn’t lose their monetization status, and in 2017, they even awarded him a “Silver Creator Award”. It was then that the creator noticed that other channels that had similar subscriber numbers enjoyed higher promotion rates from YouTube, so they had a much higher number of views. The plaintiff asked explanations from the platform and even confirmed that his followers weren’t receiving notifications about any new uploads from him. Receiving nothing back as an answer, he threatened the platform with a lawsuit, which resulted in the termination of his accounts and the total removal of all his content on December 2018.

The plaintiff hopes to convince the court that YouTube acted unfairly against him, and breached the contract terms not because he has violated any of the platform’s rules, but because this was their way of responding to his lawsuit threat. As this is the first time we see a lawsuit of this type being submitted on a U.S. court, it will be interesting to see what the judge will make out of it. Stay tuned.

Do you want to see YouTube pay for treating a creator unfairly, or do you believe that this is just a case of a self-entitled person who wants more promotion than what he deserves? Let us know where you stand in the comments down below, or on our socials, on Facebook and Twitter.