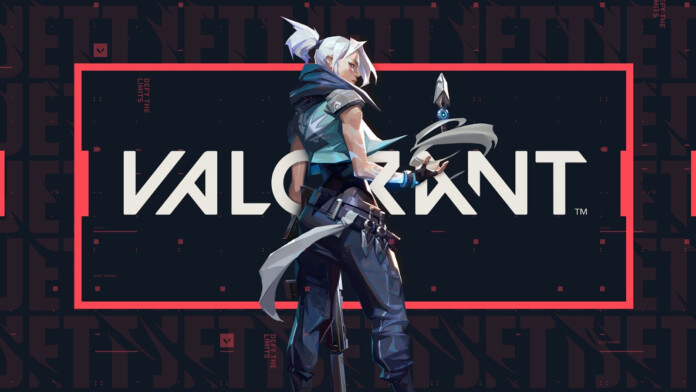 Valorant is one of the most highly-anticipated 5v5 character-based first-person shooters right now, and it looks like many can’t handle their eagerness to play it. The official release date given by Riot Games is set on June 2, 2020, but scammers have been exploiting people’s impatience for quite a while now. In April, we covered a story about fake Valorant beta key generators that were, in reality, malware. Currently, Dr. Web’s team of researchers have located false Valorant mobile installers that are again – you’ve guessed it – malware.

However, this time, the scammers have put a lot of effort into creating a complete platform of deception. First, the fake installer’s promotion is done via YouTube videos, showing in-game footage to make the claims believable. Below, the scammers have posted a large number of fake comments that are meant to help increase the credibility of the video. In the video description, viewers will find URLs that supposedly lead to the official game platform, from where they may source legitimate Android and iOS installers for the game. The landing page was made to look like an actual Riot Games portal, so the scammers have put some effort there as well.

But the deception doesn’t end with the installation of the malware. Upon “launching the game,” the malware imitates Valorant’s loading screen, featuring a background from the actual game and tricking the users into believing that they indeed got what they were promised. However, the initial loading is abruptly stopped when the user is prompted to download “two free apps” to unlock the game, as they supposedly need to verify their human nature. The malware redirects the user to an affiliate program website, leading to the downloading of a game from Google Play (Castle Clash) and participation in an online survey.

Obviously, the scammers are looking to make money through advertising and pay-per-install schemes, so there is no verification going on, and no Valorant game to unlock. It’s all a fraud that was nicely set up and takes advantage of people’s impatience to play the title. It will culminate in the following days, especially during the upcoming weekend. Generally, you should avoid downloading mobile applications from outside the official store of your platform. That would be the Apple App Store and the Google Play Store. If you insist on doing that, falling victim to adware and fake apps would be the best-case scenario, really.