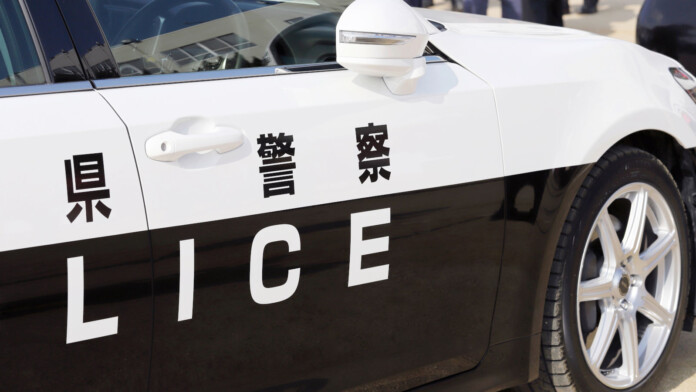 The police in Japan have arrested three individuals who were confirmed to be linked to the YouTube channel, which was dedicated to posting 10-minute movie summaries. Because these channels use actual footage of the movies they sum up, often even including spoilers, the copyright holders feel that this damages their revenue generation potential from the exposed titles. Essentially, this is straight out destroying the concept of trailers, and the synopsis is so good that it discourages people from actually paying to watch the movie.

Whereas the filmmakers aren’t making anything from this, the trend is rising in YouTube, with an ever-increasing number of ‘fast movies’ channels popping up every day, amassing millions of views and subscribers. In most cases, the creators are making a good profit from their uploads. However, this latest development in Japan could be an omen of a widespread crackdown action, as moviemakers are unwilling to let this get any more out of control than what it already is.

The arrests were made based on the latest amendments made to the Copyright Act in 2021, but it is currently unclear what consequences the three individuals will face. Violations of copyright infringement are punished even with imprisonment sentences in Japan, so anything goes in this case. Also, it will depend on what the affected copyright holder will demand from the arrested individuals, which would be damage compensation. The NHK estimates that the movie industry is losing an average of $10 per ‘fast movie’ view on YouTube, so the compensation could be an astronomical figure.

Already, Torrent Freak has noticed several similar channels taking their videos down or even deleting themselves from YouTube. Obviously, this latest action by the police has made it clear that even if YouTube misses these uploads and doesn’t flag them, they are still violating copyrights. Notably, in this case, instead of using YouTube’s takedown system to stop these uploads, the filmmakers went straight to the police and pursued legal action against the users.

One thing that should be troubling filmmakers’ minds, though, is the popularity of ‘fast movie’ channels on YouTube. Why would so many people prefer to get a summary of a movie instead of properly enjoying the entire film? It is like pre-determining that it isn’t worth the time to watch it, let alone the money for a cinema ticket. If a 90-minute movie can be distilled down to ten minutes without key omissions, then maybe it’s time to up the overall quality and reduce “fillers.”