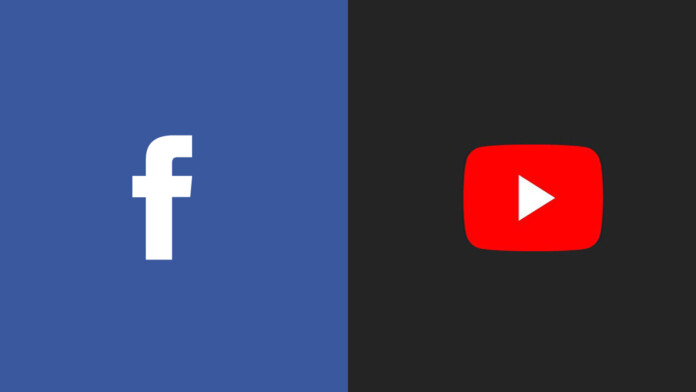 A tragic incident earlier today saw at least 49 lives taken and 20 others injured by a gunman in New Zealand. The incident occurred at Christchurch and the individual responsible for the attack live-streamed everything that was going on using a GoPro camera. Local law enforcement officials had alerted Facebook and YouTube about the incident soon after the gunman started live streaming the shooting.

The shooter’s videos, as well as his social media accounts, have been disabled. A Facebook spokesperson in New Zealand revealed that the social media platform is removing any ‘praise or support for the crime or the shooter or shooters.’ Four individuals have been arrested following the shooting which includes the 28-year old shooter along with three other suspects.

Police are aware there is extremely distressing footage relating to the incident in Christchurch circulating online. We would strongly urge that the link not be shared. We are working to have any footage removed.

The suspected gunman went by Brenton Tarrant online, and his social media accounts included photos of weaponry along with a manifesto of his actions. The manifesto revealed that he was trying to form a narrative around today’s incident involving games like Fortnite and Spyro the Dragon. The manifesto of the shooting is racist, and it references a Neo-Nazi conspiracy theory, a white supremacist slogan and more. While the racism in the manifesto is genuine, the shooter actively included buzzwords so it would become popular on platforms like YouTube and Facebook.

Our hearts are broken over today’s terrible tragedy in New Zealand. Please know we are working vigilantly to remove any violent footage.

The gunman also asked his viewers to subscribe to Pewdiepie during the live stream. Pewdiepie is the alias of Felix Kjellberg, a popular content creator on YouTube. Kjellberg spoke out against the shooting on Twitter and offered his condolences to the victims and their families. Various hackers have already tried to promote Pewdiepie’s YouTube channel using illegal means including security attacks.

What do you think about the shooting incident in New Zealand? Let us know in the comments below and feel free to share your thoughts on our socials as well, on Facebook and Twitter.