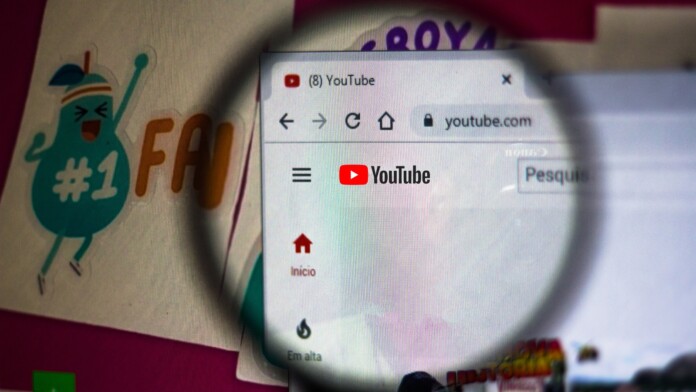 YouTube has a new feature in the works, and it is meant to be rival for TikTok, which is currently the world's most popular and addictive short user-generated video content app. The news came first in a report with no official source, and was soon confirmed by MSNBC's Dylan Byers on Twitter, where he announced they "got a new item coming."

Google is investing in developing a feature called 'Shorts' as an extension to the existing YouTube app for Android and iOS clients. It is one of the most significant efforts made by a Silicon Valley tech giant to fight the rise of the Chinese-owned social media app. The post confirming the news also says the new feature is slated to debut by the end of the year.

This is potentailly big…. And, bonus: YouTube chief Susan Wojcicki and I talked about TikTok in a podcast episode that will air later this month. We’ve got an item coming soon confirming this news, along with a few of her comments on YouTube & short-form video >>> https://t.co/0Pqm6JqVUz

Shorts will allow people to upload brief videos into a feed inside the app we already know while using the licensed music available on YouTube as soundtracks for their clips. The uploaded content will be available in a feed separate from the YouTube one.

Even though TikTok has hundreds of millions of users and is a global hit, YouTube's new project could be a success considering it already has more than two billion active users to cater to. So it won't start from scratch. Moreover, the Google-owned app already has a large base of content creators, so it's counting on them to develop a new type of content and attract even more attention.

This move does not come as a surprise, seeing as Google always pushes to innovate, set the trends, or keep up with them, and meet users' needs. Such an example is the launch of YouTube Stories to mirror the successful Instagram feature some time ago. Facebook has also developed its own version of TikTok, called Lasso, but it didn't get to be very popular among its target audience.