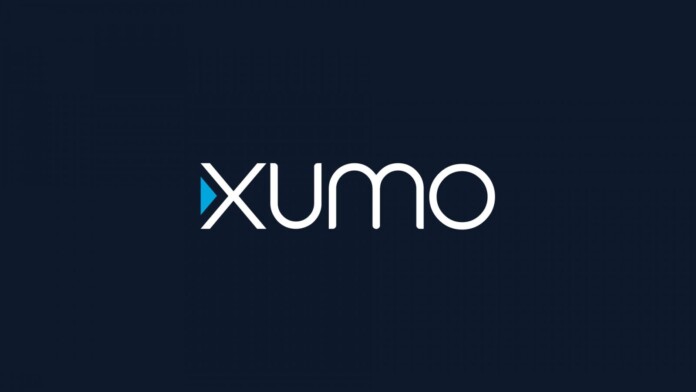 If you're sick and tired of having to spend loads of money on your cable contract and plan on cutting the cord, you can even pick a free over-the-top (OTT) platform such as Xumo.

The OTT world has numerous competitors nowadays, but only a few of them are free, and XUMO is one of them. The service has been around since 2011 and it carries a business model, much like all the other Internet companies - you get something for free, but you watch a lot of ads for it. The platform is reportedly used in some 20 million households in the United States. Before we delve into the review, let's learn a few things about XUMO.

It should probably not be a surprise, but Xumo is only available in the United States. This means that if you want to watch your favorite channels, you'll have to be on US territory, or have a trusty VPN to bypass the location issue, such as Express VPN. Since the service is free, you won't even have issues with a US-emitted credit card to use to sign up for an account. There are also plans to expand to Canada, but no clear date has been set yet.

There's only one bundle of channels available on XUMO, and they're more than enough to give you something to see anytime. Our Score: 6/10

XUMO only offers one bundle of channels, but there's a good reason behind that - it's free. That means there's really no reason to offer different channel bundles because it's all in there and it's all free. That being said, there's a good mix of channels in there, both those of the like you'll find on cables, like CBSN, or Fox Sports, but also digital ones like The Onion, or America's Funniest Home Videos.

Since this is a free service, there's nothing you can do to customize it. What you see is what you get - no premium channels, no extra features. Basically, XUMO doesn't want any of your money so it won't provide any extras either. After all, there are plenty of other platforms that do that. XUMO supports itself with the help of ads, so you should expect to see some of those in there. Then again, it's just how most of the Internet works, so you're used to it already.

Enjoy XUMO anywhere you go and loads of cool features. Our Score: 4/10

XUMO offers users the possibility to stream content on as many devices they want. Of course, since you don't have to set up an account, you can load it up on any device you want that supports the service.

On the other hand, there's no DVR available, so you can't record anything to watch later, like with other subscription-based OTTs. You also can't rewind the stream. It's pretty much like you'd watch regular, old-school, cable.

Your stream will be as good as it's offered by the broadcaster. Our Score: 8/10

When it comes to streaming quality, XUMO recommends that users have at least 5Mbps to watch the streams, which is natural given the fact that these are live streams we're talking about. That being said, the top quality you're going to see here is 720p HD, which is the quality broadcasters use to stream their content. There's not much else you can do here, but higher Internet speeds will help you avoid the "bumps" in the live streams. 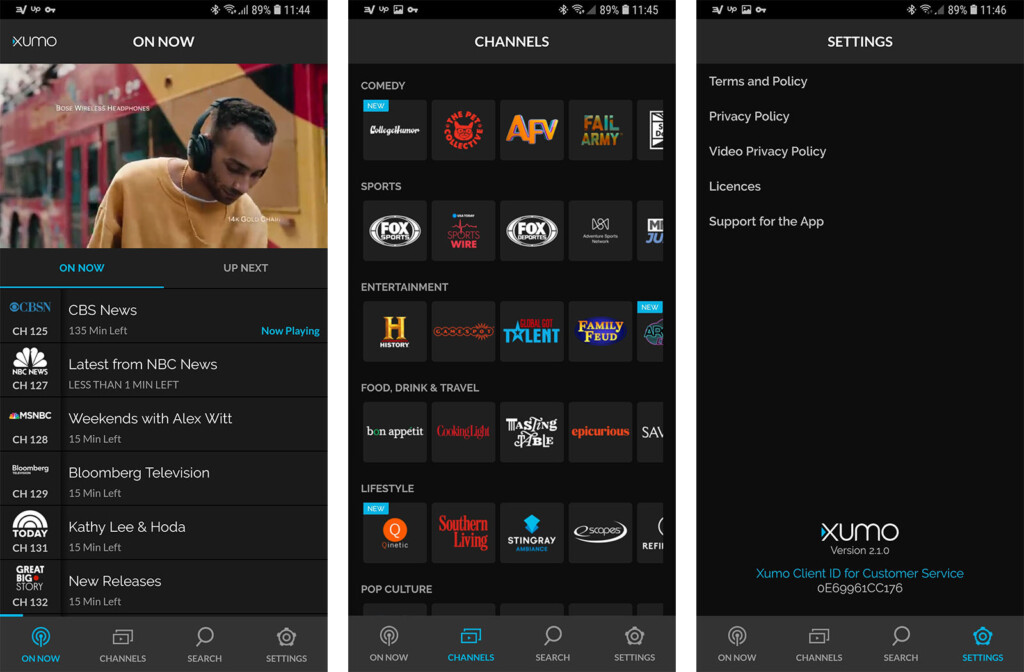 XUMO is only somewhat mobile, but you can take it with you to some extent. Our Score: 7/10

This service comes with support for a bunch of devices, but it probably has one of the most extensive Smart TV support we've seen thus far - Hisense, Sharp, Magnavox, Panasonic, Philips, Sanyo, or VIZIO smart. Plus, if your LG Smart TV has Channel Plus enabled, you'll also be able to watch there. Other than that, you'll be able to watch XUMO via apps for iOS or Android, as well as via Roku.

What does this leave out? Well, you can't watch XUMO on gaming consoles, or Chromecast. 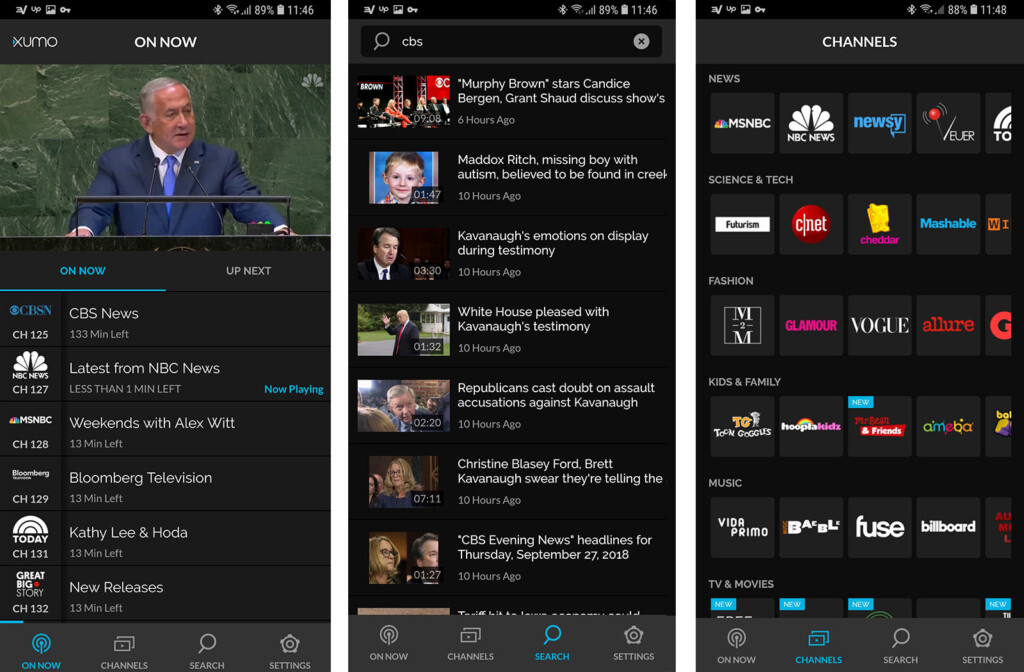 XUMO comes with a straightforward interface that's easy to figure out by anyone, no matter how tech-savvy. You launch the app, pick a channel and it automatically starts streaming whatever content XUMO has from them. It should be mentioned that not all channels feature live feeds, but the content gets updated frequently anyway.

There's no feed jumping available, and there's little you can do besides jump from one channel to another if you don't like the content. That being said, it's easy to figure out and requires special instructions.

The Good and the Bad

Everything in the world has good and bad sides so we're going to give you our opinion on what those things are for XUMO.

XUMO is a great platform if you won't necessarily quit your cable or have an alternative premium OTT option because it only has some cable channels available and limited features.