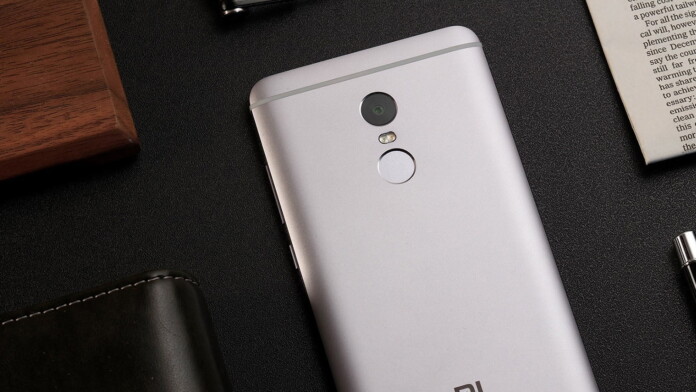 There are some clever new features in preparation for the MIUI 12 Camera app, as it looks like Xiaomi is finally ready to give photography some love. Xiaomi devices have been using image sensors that feature impressive technical specs, but they never really managed to break the “just ok” performance barrier. With the upcoming MIUI 12 update, this will be addressed as Xiaomi will introduce exciting features like the “AI Shutter” and also “Astrophotography.” Apart from these new capturing modes, there will also be a “Clone” mode and a full-screen gesture support for when you’re in the app.

Starting with the most recent discovery, which is the astrophotography mode, the app will set the capture to an extensive exposure time. This demanding new mode will only be supported by Xiaomi and Redmi devices that have big enough sensors, as for the rest, the poor results wouldn’t justify the offering of that option. Sub-settings include “star trails,” “star track,” “star track 2”, and “magic star.” Xiaomi suggests the use of a tripod with these modes. Otherwise, the results may come out blurry.

Proceeding to the “AI Shutter,” this is something like the “Top Shot” on the Pixel phones. The phone takes a series of photos when the user presses and holds the shutter button down. Then, the device automatically sorts the best captures and combines them to recreate a single, amazing-looking photograph. This is useful when taking portrait images and trying to capture the right moment when the subject is smiling, looking at the camera, not blinking, etc.

The “Clone” will capture a person in multiple consecutive moments in time, creating a single image with combined elements. The app will track the target as it moves across the viewfinder’s canvas, while the user can manually capture the moment by tapping on the shutter button. The “Clone” only works with human faces, but this is still a great and useful start to create an interesting effect.

To check if your device will get the MIUI 12 update and when you’re likely to get it, check out this webpage. Xiaomi rolls out the update in batches, so some will go as far as by next year. If you’re sporting a Mi 10 Pro, K30 Pro, or even a K20 Pro, you should have already received the update. Still, the features described above may land in the coming weeks or even months. Xiaomi is experimenting with MIUI 12 Camera app even now that the rolling out is underway, and as weird as this may sound, that’s precisely what they’re doing.