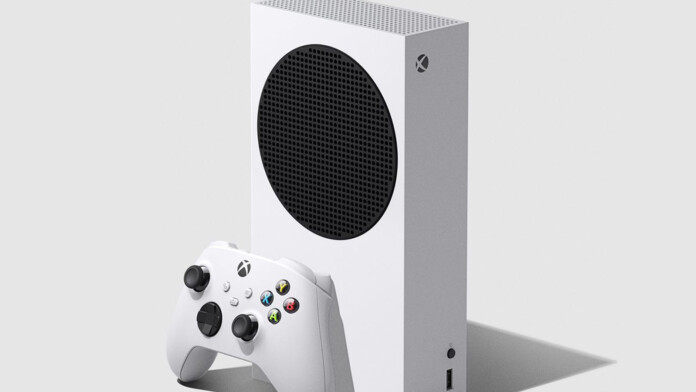 After the recent Xbox Series X and Series S price leaks, Microsoft has actually confirmed these rumors on their official Twitter page. In hindsight, people were already talking about the Series S a few months ago, so it’s not exactly huge news that Microsoft is also developing a slightly more affordable version of their next-gen console.

However, a presentation video had also been leaked a few hours ago, and it showcases the Xbox Series S in terms of performance. Keep in mind that we do not have a lot of information in terms of actual hardware, so we can’t really talk about CPU, GPU, or memory yet. Most gamers care about frame rates and resolutions anyway, so we actually have everything we need to compare the capabilities of the two consoles - at least as long as the leaked video is indeed legitimate.

In short, the Series S is designed to run games at 1440p at up to 120 frames-per-second, while also being able to upscale to 4K and offer variable refresh rate, raytracing, and variable rate shading. While not as impressive as the Series X, these numbers are on par with many modern gaming PCs, and you definitely cannot get those for $299, that’s for sure.

We would also like to remind you that Microsoft has not yet confirmed these numbers - 120 FPS at 1440p sounds a bit too good to be true, especially when considering the price. It’s not impossible, but our bet is that the Series S will be a high refresh rate 1080p gaming console, with 1440p@60 being the more likely target.

Here are the highlights of the Series S in terms of performance:

All of this sounds pretty good, but there are two things we have to take note of - only 512GB of storage and no optical drive. Given the fact that a game like the latest Call of Duty already requires over 100GB of space, gamers may run into storage issues when trying to install multiple triple-A games.

There’s also the fact that the Series S does not include an optical drive, which means that every game will have to be installed in its entirety on your SSD. Furthermore, since the SSD in question appears to be custom-made for the Xbox, it may prove to be difficult to add more fast storage to your console. This is only true if the SSDs require proprietary ports and/or technologies in order to work, which we don’t know anything about right now.

As you can see, there are still plenty of reasons to fork up the extra cash for Series X, especially if you are interested in 4K gaming. However, the Series S is a very attractive product for gamers on a budget, not to mention that you do not have to invest in a 4K TV or a monitor.

What’s the Deal With the Missing Optical Drive?

The missing optical drive is a pretty divisive issue among Xbox fans on Reddit and various other forums, and there are multiple reasons for this. There’s also the fact that the PS5 will also feature an all-digital version, so it’s not like Microsoft is the only one doing this. So why is this a thing, and how come the opinions are split on the matter?

Well, here are some of the reasons behind not including an optical drive in this new generation of consoles: