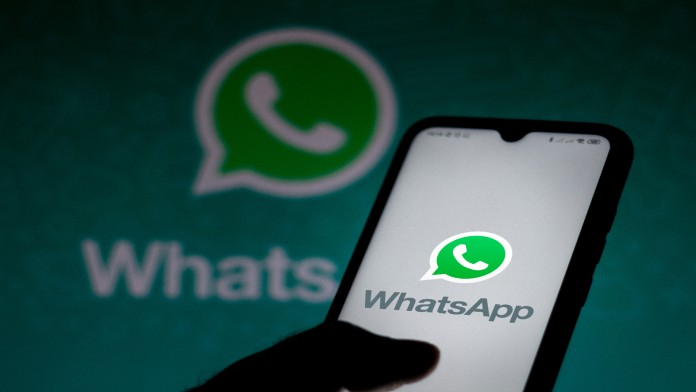 WhatsApp announced starting the rollout of a new feature called Voice Waveform that aims to improve the experience of playing audio messages within the app. The app users who have this option enabled can see voice waveforms in chat bubbles showing the length of the audio message. However, not everyone can enjoy them just yet.

What this new feature brings is an improvement to the experience of the audio messages within the app - until now, the voice chats had a play/pause button to control the playback and a bar to indicate progress. Voice Waveform introduces an animation that can reveal whether the second of silence in the message is a recording error since the waves stop moving. Hopefully, the dot leading the waveform can be moved to move back or forth in the audio file, but there's no mention of that yet.

Some Android and iOS users may be able to use this feature, but not people who have older versions of Android and iOS cannot. The beta version may not be available right now, and it will probably become available as the development progresses.

The new layout is being rolled out to select beta testers on WhatsApp beta for Android and iOS, and more activations will take place once new updates are released. The Facebook-owned app recently mentioned that it was working on adding new features, like encrypted cloud backups on Android.