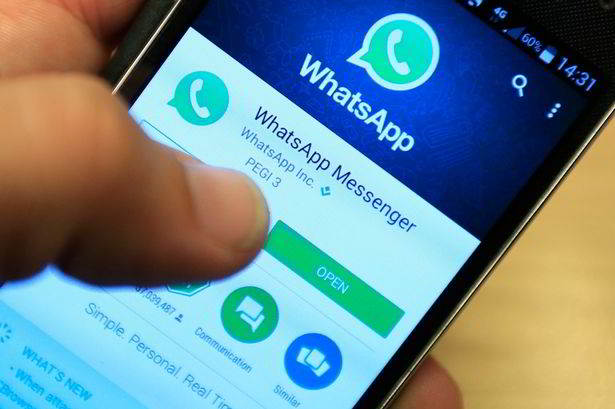 Whatsapp is working a new feature that could save its user a lot of embarrassment. The update could let users DELETE user messages.

According to the report on Mirror, Hereafter double-click option will not be available, users could press and hold on a message to bring up the options to edit or revoke the message completely.

This new feature has not yet been rolled out, but they released what are the new feature updates in WhatsApp.

Already, WhatsApp has introduced the feature that let you pin certain chats to the top of the app. It is one of the extraordinary features for users.

In the current situation that this feature is used in the beta version of the app. WhatsApp hasn’t confirmed an official rollout but hopefully, it will arrive on Android and iOS version device soon.

The latest beta feature comes as WhatsApp recovers from a major outage that affected millions on users.

In order to pin a conversation to the top of your list, all you have to do is press and hold on a chat to flag up the different options. You can either pin, delete or mute the conversation.

WhatsApp slowly updates its features and the company was bought out by Facebook in February 2014 for the huge sum of $19.3 billion.