WhatsApp is down [Update: It’s back] 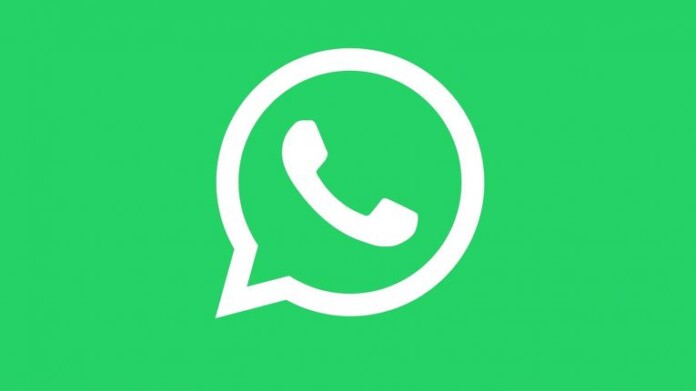 A popular messaging service, WhatsApp has suffered a global outage on Wednesday that lasted for several hours before being resolved.

The Facebook-owned service, WhatsApp went down at around pm BST, affecting users in the UK, US, Brazil, and Australia, among other countries. It returned at around 11:20 pm. It was unclear, that what caused this issues in the Huge popular messaging service.

According to the report, WhatsApp taking steps to planning a major update and didn’t comment on the cause of the issue. The complaints posted on the social media site quickly in the UK on Twitter. Many users reported being able to open the app, but not able to connect to its servers, making it impossible to send or receive messages.

WhatsApp is used more than 1.2 billion people around the world and it is a key tool for communication in many countries. so it is surely a big issue.

In Email, WhatsApp said that “Earlier today, WhatsApp users in all parts of the world were unable to access WhatsApp for a few hours. We have now fixed the issue and apologise for the inconvenience”.