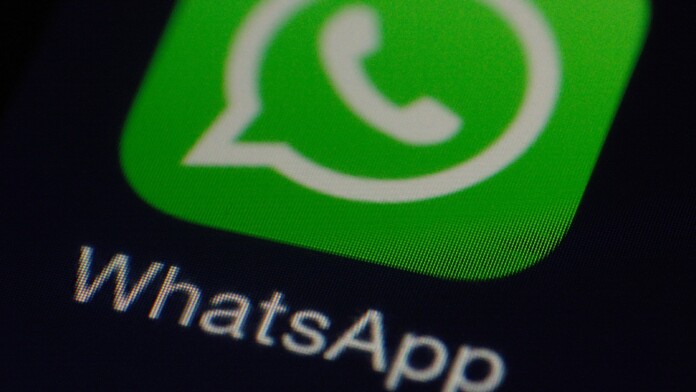 Disappearing messages are a common feature on instant messaging apps, helping maintain some level of privacy in the communications between two users. Although they practically cannot achieve ultimate levels of privacy as they always come with a loophole, they are generally helpful. WhatsApp first introduced them back in November 2020, and according to the latest reports, the popular IM app is now experimenting with a more stringent setting.

Called “View Once,” the new disappearing messages setting will only allow the recipient to view the message once, be it text, video, image, or audio. Once they close it, the message immediately disappears no matter how much time has passed. These messages get no preview in the notification bubble to ensure that they will be viewed once and will be counted by the app.

According to WaBetaInfo, which discovered the new feature in version 2.21.14.3 and published the news first, even if the recipient is running an older version of the WhatsApp app, the viewing restriction will still apply if the sender has set it up correctly.

The loophole here remains the ability to take a screenshot of whatever the sender shared, so essentially, the “view once” restriction is thrown out the window. However, not everyone will be ready to do this once they receive a message, so the feature is still considered a privacy upgrade for the platform. If WhatsApp ever adds a screenshot capture detection system, it could at least inform the sender of the fact, but for now, there’s no such feature.

Finally, the feature also works on group chats where each user gets an individualized view counter. The sender may check who opened the restricted message in the “Message Info” section, retaining some level of control and transparency. Unfortunately, blocked contacts that are present in active groups can still open these messages and interact with them.