What is Bloatware and is it Dangerous? 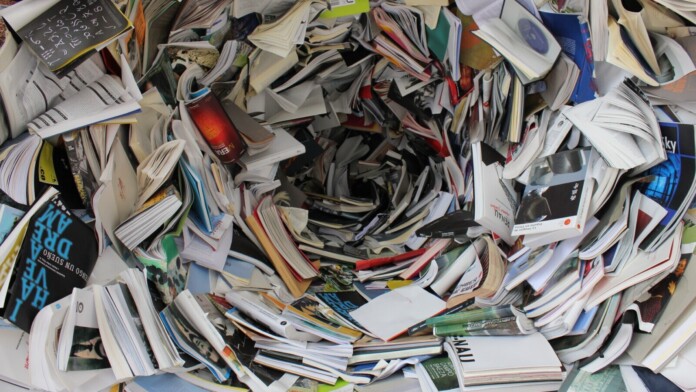 “Bloatware” is the name given to a type of unwanted software that’s bundled onto your computer without your permission or knowledge. While most bloatware is not strictly speaking malware, there are still quite a few dangers inherent in this somewhat scummy practice.

So let’s look at what bloatware is, why it exists, and what you can do about it.

The Two Types of Bloatware 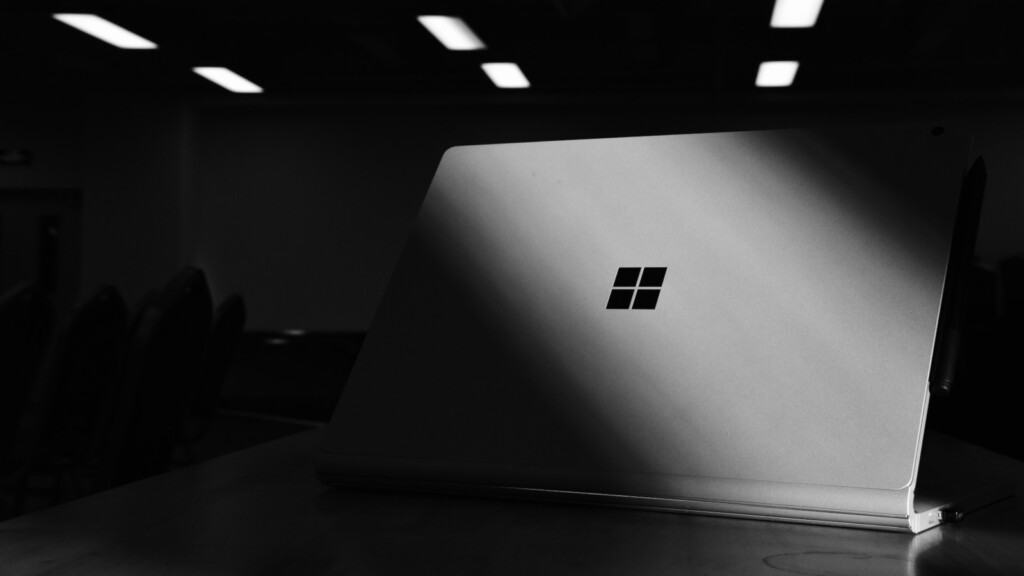 Bloatware comes in two broad categories. The first is a set of preinstalled software that you’ll find on a new computer. The other consists of extra software installed alongside the main application you actually wanted to install in the first place.

The actual applications themselves are of varying quality. Some bloatware is fully-featured software you can use with no restriction. It’s just that it came from a third-party, and it’s not something you asked for. So no, all the Apple apps you hide in a folder somewhere don’t count according to this definition.

A lot of bloatware comes as a free trial or as a few months of free subscription. The idea is to get you using the software and then ask for money when the trial runs out.

The other type of bloatware can be equally sneaky. Perhaps you’re downloading a popular freeware app and don’t notice a bunch of other software (“special offers”) included as one of the steps or as an opt-in. As so many of us do, you just keep hitting “next” until the installation is done. Then, before you know it, you have applications on your computer which were inadvertently OK’ed by you!

Why Does Bloatware Exist? 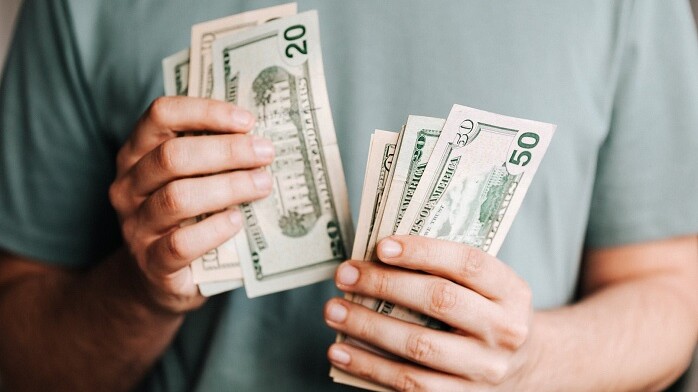 Money. It really is as simple as that. The companies that make smartphones, laptops, and other general-purpose computing devices already have some pretty razor-thin profit margins. So getting a few dollars for every computer they load with a trial software package or limited-time anti-virus is a pretty compelling deal.

It’s also why you won’t find third-party bloatware on a MacBook or iOS device. Since Apple fully owns the hardware and software, they can price their profit margin on the total machine. Whereas, Windows and Android device makers have to deal with many more stakeholders taking a cut from the final price. So, in a way, preinstalled bloatware helps keep the cost of these devices down, but at the expense of your user experience and time.

The motivation is still the same for the type that sneaks in alongside the software you actually wanted to install. Many freeware software developers don’t make enough money from people buying the “pro” version of their app, so getting some money for bundling trial versions of commercial software makes sense. They are also not technically doing anything wrong, since it’s not really their fault if we don’t read the fine print!

What’s the Problem With Bloatware?

So why is bloatware a problem to begin with? It’s not that bloatware is malicious as a whole, but that it can cause secondary problems as well.

Here are some of the issues associated with the practice:

No one likes bloatware, but until the business model that makes it necessary changes, it’s here to stay. So if you’ve bought a new device recently and it’s filled to the brim with junk, here’s how to get rid of it.

How to Get Rid of Bloatware? 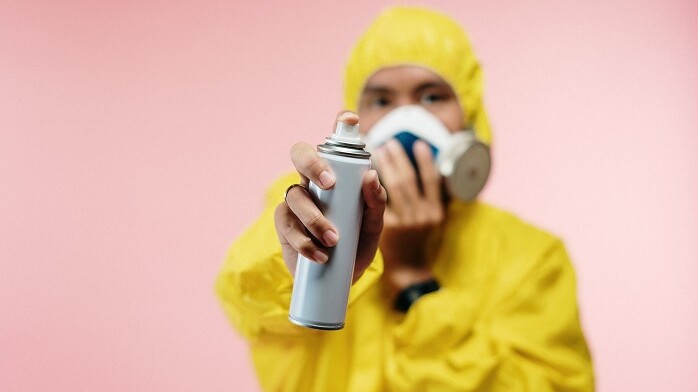 When it comes to Windows computers, getting rid of bloatware is generally pretty easy. All you have to do is uninstall the unwanted applications the same way you’d remove any Windows application. It might actually be easier to just wipe a new computer clean and reinstall a stock version of Windows before you even start using the machine. If there are manufacturer-specific applications, you can just download them from the manufacturer’s support site. Usually, however, you don’t need to be this drastic.

What is important is to install and run anti-malware software to detect any bloatware that also contains malicious code. Before you start to do any work that involves your private information, we think this is a prudent bit of prep work.

For smartphones, things become a little harder. Unlike computers, the operating system is installed as a single image, so phone makers and cellular companies can preinstall applications that users can’t remove. With modern Android, you may be able to disable them at best, but then they’ll still take up space! Disabling them should be enough for most people, but if you really want to cleanse the phone of bloatware, you have two options.

If you’ve already bought the phone, then you can root it and install custom firmware or stock Android. This comes with various risks, not least of which is permanently bricking your phone! Installing your own firmware may also disable special hardware features of certain phone models.

If you haven’t bought your phone yet, you can opt to only buy models that don’t have bloatware. This will usually be a phone model that comes with stock Android or any iOS device.

Is the Issue Overblown?

Bloatware has been a fact of life for many years. It’s one of the big reasons those of us in the PC world have often chosen to build our own desktop systems and load a vanilla copy of Windows or Linux on it.

With the world now seemingly leaving desktops behind, that’s no longer an option for most people. No one can build their own laptop or smartphone – at least not at the time of writing. This means we have to look critically at bloatware and make sure malicious software doesn’t make it onto our device through the front door with help from the manufacturer.