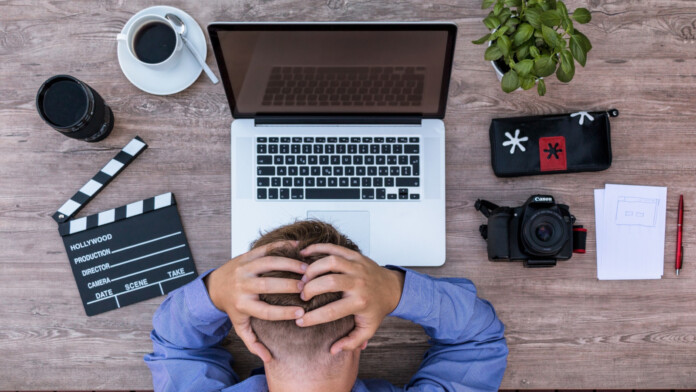 WatchMojo, a large network of media production and publishing based in Canada announced that they are going to fight against abusive rightsholders who are sending them Content ID claims (claiming ownership). These are generated automatically, so copyright holders just send many thousands of claims around, knowing that some of them are unlawful and concern content that belongs in the “fair use domain”, knowing that a percentage will go undisputed and they will get easy money from it as a result. YouTube’s Content ID system is supposed to be used responsibly, but even the platform acknowledges that rampant abuse of it has taken large proportions now.

For a YouTube entity like WatchMojo, who is among the most popular channels in the platform, this Content ID abuse has become a real problem that costs a lot of money due to unfair content removals. To make matters worst, these cases can lead to copyright infringement notices and “Strikes”, and three of those strikes can lead to bans. Risking your very entity on YouTube due to Content ID abuse, for a channel that counts 20 million subscribers is simply unacceptable. The following video by WatchMojo’s CEO Ashkan Karbasfrooshan explains the problem and also exposes some of the worst abusers.

Since YouTube is doing nothing to prevent this abuse at the time, WatchMojo decided to consult lawyers and see what they can do about it, and the obvious path to take is to file a class action lawsuit against the abusive entities. According to the estimations of the channel, rightsholders have made over $2 billion through the submission of wrongful Content ID claims over the past few years, which is an astronomical amount of money laying the ground for gigantic lawsuits against them. As Mr. Karbasfrooshan told TorrentFreak:

“It’s a matter of time, if not us, someone will come along and sue and win big. Now, whether that’s done via a class action suit or a direct lawsuit is a different matter. I think the former is interesting but the latter is practically more likely.”

While WatchMojo is not wholly prepared to go on with this plan, they hope that exposing the worst of the worst and threatening to submit lawsuits will force the abusers to take a more responsible stance and stop what they’re doing. Moreover, it is about time more creators put pressure on YouTube to do something about this entirely problematic system. For example, whitelisting channels that have a good standing would be a good start or setting a limit of “unfair claims” that would penalize the rightsholders who pass claims indiscriminately would work wonders in stopping them.