How to Watch ‘Hamilton’ Online – Stream the Musical on Disney+ 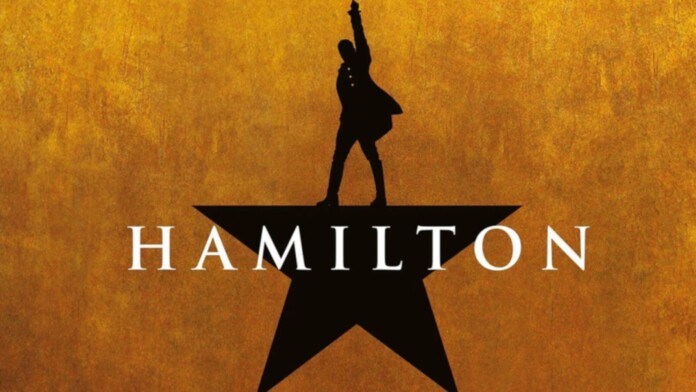 Hamilton has been one of the top Broadway musicals for quite some time now, and we’re all finally going to be able to watch it on Disney+. Let’s see how you can do this too.

This Tony Award-winning musical by Lin-Manuel Miranda features the original cast from 2016 – Miranda, Leslie Odom Jr., Renée Elise Goldsberry, Daveed Diggs, and more. The show tells the story of Alexander Hamilton, one of the American Founding Fathers. It has won Tony Awards, Grammys, Kennedy Center Honors, Billboard Music Awards, and so on.

According to Miranda, they’ve beeped out a few words here and there but managed to keep a couple of them to keep the rating appropriate for kids.

When and Where to Watch Hamilton?

Hamilton will premiere on Disney+ on July 3rd. The musical will be available for all streamers.

How to Watch Hamilton Online

Watching Hamilton online should be relatively easy because this musical will be available on Disney+. Disney+ is a fairly new streaming service that is already available in multiple countries, with more getting added in the coming months. Disney+ costs $6.99 per month or $69.99 per year in the United States – and the rough equivalent in local currency in other countries.

American customers also have the option of bundling up Disney+ with Hulu and ESPN+ for $12.99 per month. You can get the dedicated app for your device, whether you use Android or iOS smartphones or tablets, smart TVs, gaming consoles, or other devices.

Here’s how to start your Disney+ subscription:

Can I Watch Hamilton Elsewhere?

That’s not going to be possible for now. Hamilton will be exclusively available on Disney+ right now, so there’s not going to be an alternative to watching the musical (such as Hulu or another similar service).

As far as purchasing Hamilton to watch it whenever you want, that’s not an option at the moment. However, you can look for the soundtrack of the musical and listen to it however often you’d like. We’re actually sure you’ll do that once you watch the movie anyway.