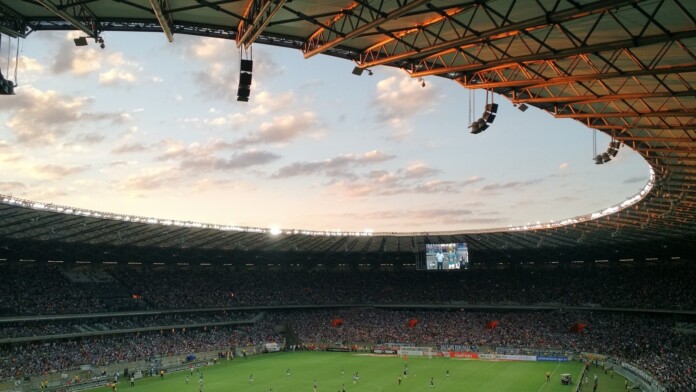 Football is considered to be one of the most popular sports in the world, with billions of people around the globe having a fervent passion for the sport. One of the best and most attractive football leagues in the world is the Dutch Eredivisie, which features some of the world’s most talented youngsters as well as traditional giants.

The Dutch system of ‘Total Football’ is one of the most popular tactical systems, with teams all over the world employing their system to win countless matches, tournaments, and trophies. So if you are a fan of free-flowing attacking football with goals galore, the Dutch Eredivisie is the perfect league to watch for you. Here we have all the information you will need to watch the Dutch Eredivisie online from anywhere in the world without the need for a cable.

Which Teams and Players are Participating in the 2021 Dutch Eredivisie?

The biggest and most popular Dutch football club is undoubtedly AFC Ajax, who have won the Eredivisie a record 34 titles. They currently look set to make it title number 35 this season. They boast a very strong squad, which features some incredibly talented players. Some of their most renowned players include David Neres, Daley Blind, Sébastien Haller, Edson Álvarez, and André Onana. Ajax has also tasted a lot of success in Europe over the years and has won the UEFA Champions League four times. That is more than the likes of Manchester United, Manchester City, Arsenal, and Chelsea.

There are several other talented teams in the Dutch Eredivisie, including Feyenoord, AZ Alkmaar, Vitesse, and many more. The Dutch Eredivisie traditionally begins in August and ends in May, in line with the other European leagues. The comprehensive weekly schedule can be found on the league’s website.

How to Watch 2021 Dutch Eredivisie Without Cable in the US?

Not only does ESPN+ have the rights to broadcast the Dutch Eredivisie, but it also gives you access to all games in the Bundesliga, the Italian Serie A, and several other sporting competitions. You can also watch original documentaries on ESPN+, some of which are truly fascinating stories, especially if you like sports.

A monthly subscription to ESPN+ costs just $5.99, and a yearly subscription costs just $49.99. You can cancel your subscription at any time. In addition, you can also watch multiple games at once using the split-screen option that ESPN+ has. It is a very useful tool for football fans who like watching several games. The subscription covers a variety of live sporting events, shows documentaries, original shows produced by ESPN, exclusive articles, and a wide range of other content.

The ESPN app can also very easily be used with any device you have at home, including smart TVs, Chromecast, Amazon Fire TV sticks, iOS, and Android phones and tablets, PlayStation, Xbox, Roku, Oculus Go, and many more. You can also watch matches on ESPN+ with the help of your browser on your computer.

Also, No other cable TV channels or streaming services will be able to provide you with access to Dutch Eredivisie in the US.

How to Watch the 2021 Dutch Eredivisie in Other Countries?

We have listed the various streaming websites and TV networks that will allow you to watch the Dutch Eredivisie without any interruptions live in select countries.