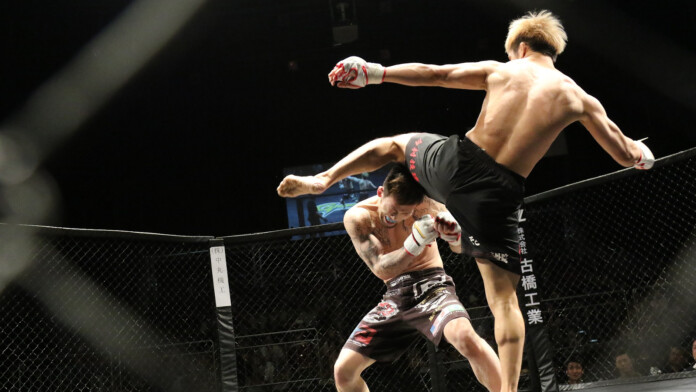 Triller, the American video-sharing social network platform, isn’t happy about the illegal streams of the Jake Paul vs. Askren MMA event. So last week, the firm filed a lawsuit that targeted a range of websites and a hundred “John Does” who pirated the fight.

Triller believes that there must be about two million people who viewed the match illegally and is asking them to pay $49.99 each to reach a settlement agreement with them. Interestingly, boxing fans who thought they were safe by hiding behind a VPN connection are not only included in the warning but specifically highlighted.

Since Triller stated (via its “head of piracy”) that VPN users can be identified because each stream has a unique fingerprint embedded in the content, VPNs will have to comply and turn over the actual IP addresses of each person who watched the fight without paying. It is unclear what happens with the cases where the VPN provider doesn’t keep IP logs, not even during the account creation or payments.

Triller is giving everyone one month to comply with the settlement proposal and those who don’t will be pursued further for a humongous $150,000 penalty. The deadline is set for May 23, 2021, one month after the filing of this lawsuit in the U.S. District Court of Central California. It is notable that Triller has made $1 million from the particular MMA Fighting event, but the lawsuit that targets the pirates is going for an amount of up to $100 million. As such, chasing it in the context of potential losses may get tricky in court.

Also, obliging all the possible VPNs to produce real user IP addresses in court will be a challenging thing, no doubt, as it should involve numerous entities, most of which would flatly deny complying based on a multitude of reasons.

And as we noted previously, most privacy-minded VPNs from reputable vendors aren’t even logging the real IP addresses of their users. Possibly, we are going to see Triller focusing only on those who used free VPNs – which could still be high enough in numbers to make it worth pushing the case forward.